Leeds entrepreneur brings young schoolboy closer to walking again with £16,000 donation A young schoolboy with cerebral palsy who dreams of being able to walk and run with his friends has passed his half way funding goal to raise £50,000 to fund a life-changing operation. 9 year old Alfie Smith, who has cerebral palsy, has […] 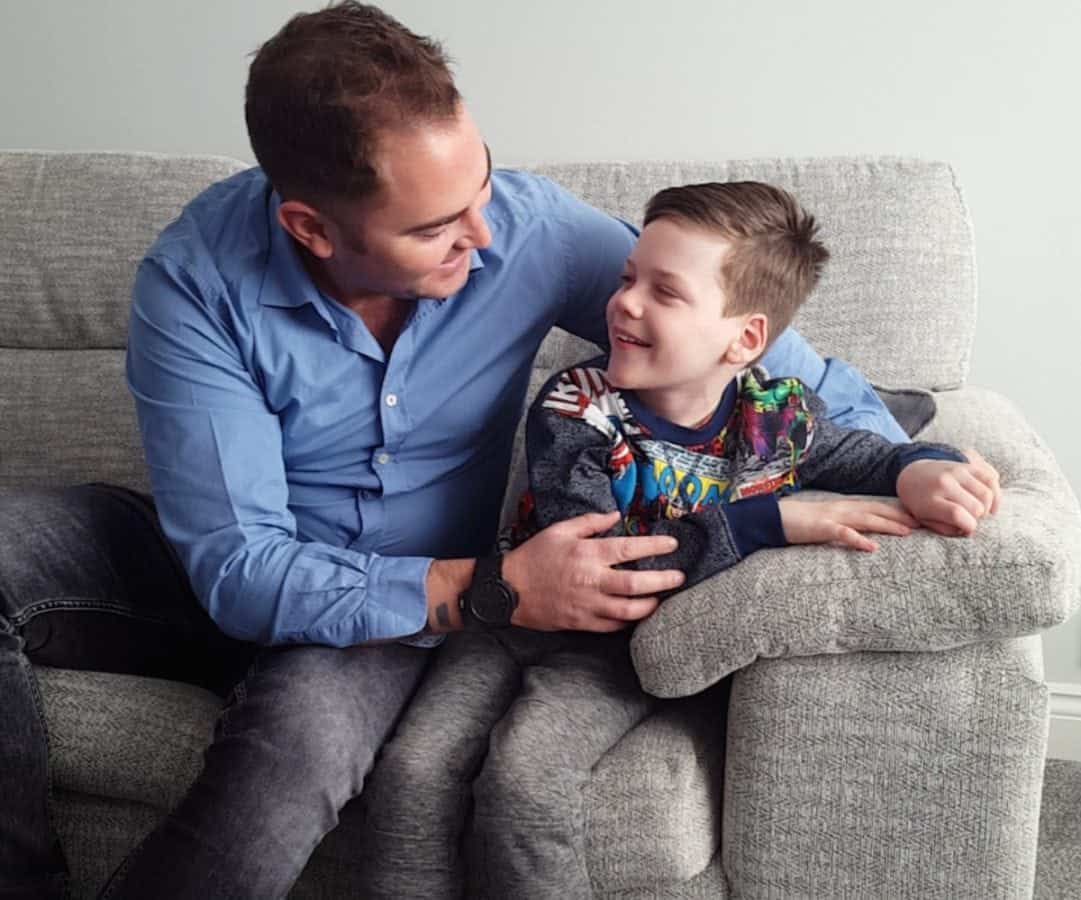 A young schoolboy with cerebral palsy who dreams of being able to walk and run with his friends has passed his half way funding goal to raise £50,000 to fund a life-changing operation.

9 year old Alfie Smith, who has cerebral palsy, has always longed to one day be able to walk unaided and painfree.

His family are raising money to fund selective dorsal rhizotomy (SDR) surgery which will be carried out at Leeds General Infirmary. Alfie, who was diagnosed with cerebral palsy at 16 months old, has until June this year to have the operation or his condition will have deteriorated too far.

Thanks to the tremendous support from his community, the generosity of his friends and entrepreneur Matt Haycox, Alfie has this week managed to smash through the halfway mark.

Businessman Matt Haycox, a consultant for Access Commercial Funding, which helps businesses secure funding for growth, decided to match any funds raised on Alfie’s JustGiving page by Christmas after a chance meeting with Alfie’s Mum at a Hartlepool United Football Club game.

He subsequently wrote a blog post on his website www.matt-haycox.com in which he recalled his meeting with Alfie and remembered how it came at the same time as his girlfriend had asked for cosmetic surgery.

He wrote: ‘I got a call from my girlfriend demanding money for more cosmetic surgery. Then, at the game, I found myself sitting next to a family wearing t-shirts saying “help Alfie walk”, so I went over to find out what it was about. I got chatting to Annmarie Stalley who told me she had set up a crowd funding campaign on Justgiving.com for her 9 year old son who needs life-changing surgery.’

It was at this moment that Matt Haycox was presented with the predicament ‘Cosmetic surgery for my girlfriend, or help a child walk’

Happily, Haycox decided to do both.

Matt Haycox said: “Reaching £16,000 is fantastic news. I never thought when I attended that football match I’d end up meeting Alfie and getting involved to donate to such a worthy cause.”

“As pleased as I am to be helping out in this way, the main achievement is all the fantastic people who have helped to get Alfie the £16,000 in the first place so that it can be matched by me – the effort and generosity of these people is brilliant.”

Alfie’s Mum Annie Stalley said: “When we first started, I honestly didn’t think we would reach £10,000. But thanks to everyone’s support and generosity and to Matt – we are over halfway there. It really is, now becoming a reality for Alfie and for us all.”