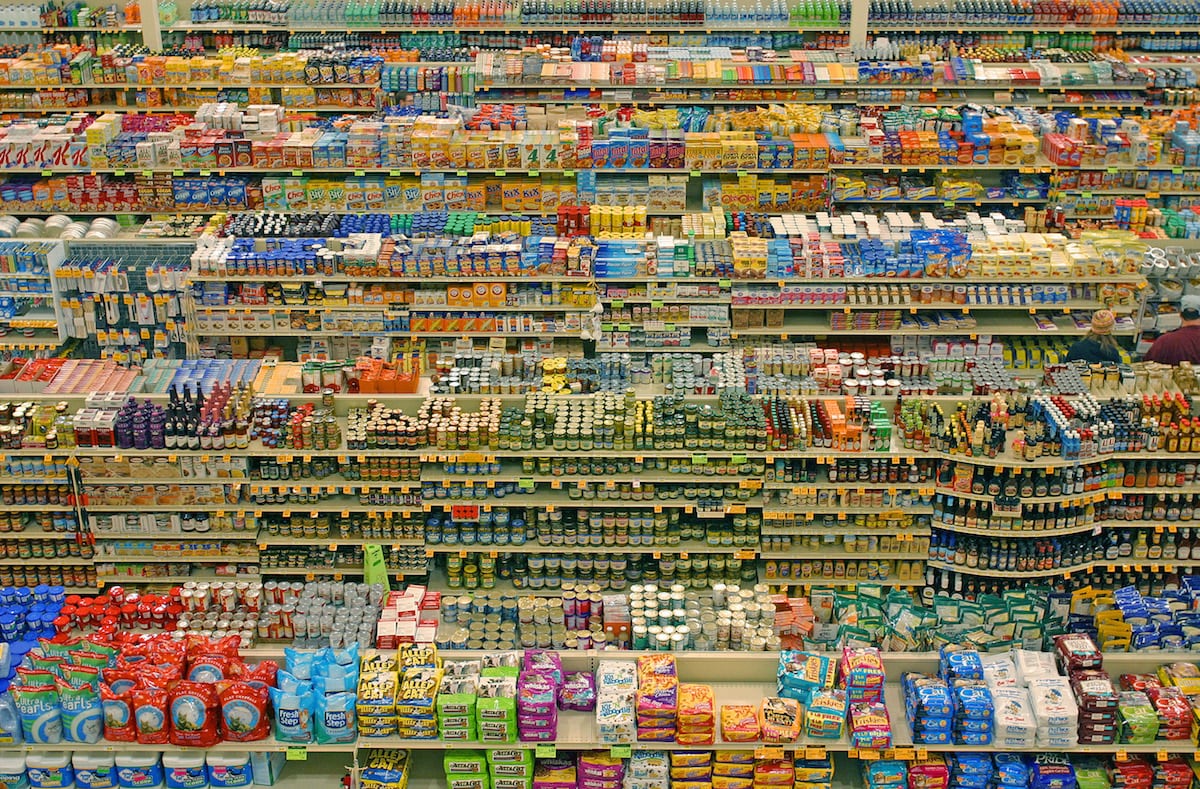 The Government must look after ordinarily working people as growth lowest for four years.

GMB union has called for urgent action on the cost of living crisis as retail sales growth slumped to its lowest level for four years.

Figures from the ONS this morning show that the annual retail sales growth rate was the lowest since April 2013.

Non-food stores were the main contributing factors to this slowdown with an annual fall of 1.2% and predominantly food stores saw the lowest annual growth since July 2013 at 0.1%.

This morning the ONS blamed the slowdown on rising prices.

Average store prices (excluding fuel) increased by 2.8% on the year; the largest growth since March 2012.

“At the same time inflation is skyrocketing, thanks to uncertainty in how the government will handle Brexit and the collapse of the pound.

“Simply put, what little money people do have doesn’t go as far.

“The bottom line is, hard-working people are struggling and that’s down to lack of action from government.

“There is a growing cost of living crisis in this country. Instead of pandering to those who already have more than enough,