Unpaid internships have been criticised for locking disadvantaged young people out of top careers. 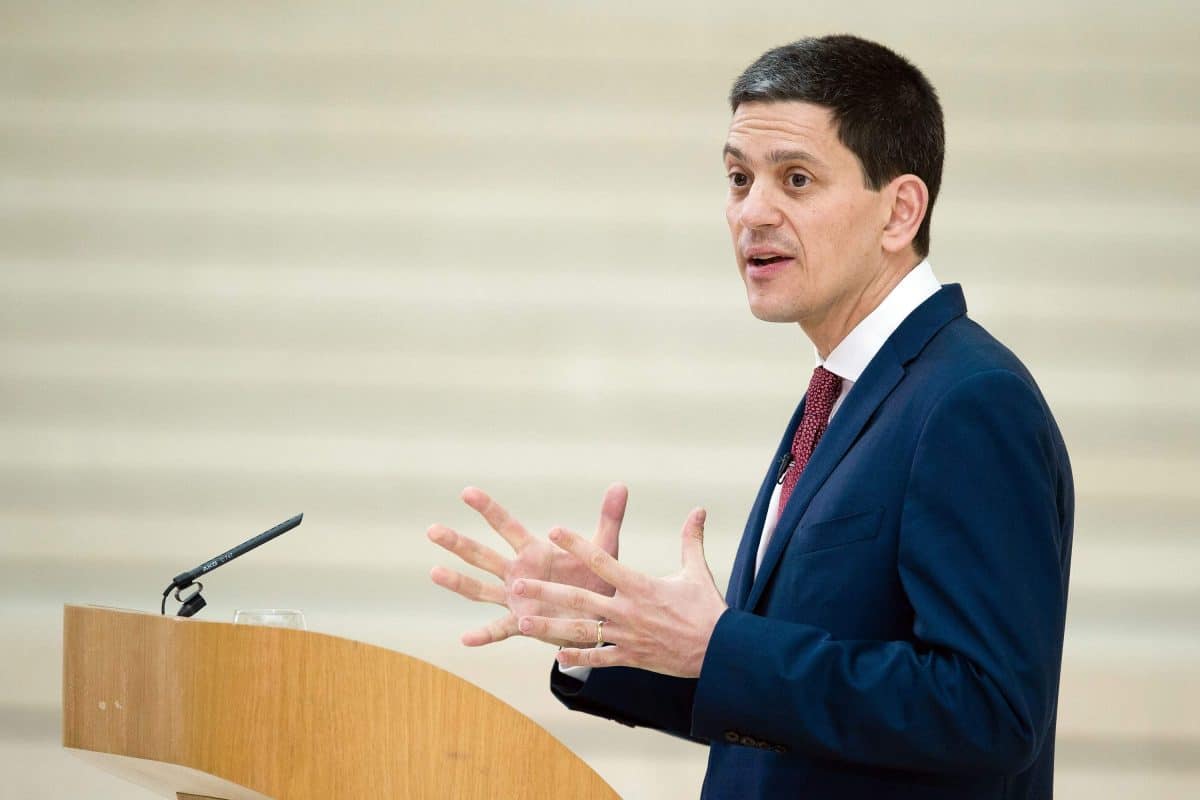 Ex-Labour MP David Miliband is facing criticism after it emerged that the charity he runs – for which he pockets more than £700,000-a-year, is offering unpaid internships at its New York headquarters.

Miliband, the chief executive of refugee charity International Rescue Committee (IRC), has previously been labelled “million-dollar Miliband” after his pay packet soared to $911,796 in 2019 – then worth more than £700,000.

The salary bump was an increase of nearly £200,000 on the previous two years – and two-and-a-half times what his predecessor had been paid.

While the internships – which are full-time, ranging from eight to 12 weeks – are based in the US, IRC receives millions in UK aid cash.

The adverts, promoted on the UN jobs website and based on a 37.5-hour week, state: “Our internships are unpaid. However, these are great opportunities to make a meaningful impact through work and start a career in non-profit.”

Campaigners calling for an end to unpaid internships argue that they shut out less advantaged people from top careers; in London, an unpaid internship costs young people more than £1,000-a-month due to soaring rents, Sutton Trust research revealed.

Vicky Browning, the head of the Association of Chief Executives of Voluntary Organisations, said: “Unpaid internships are opportunities which are largely restricted to those with enough financial backing to support them. This reinforces inequality and makes them a barrier to social mobility, so we don’t recommend charities offer them.”

Ellie Mae O’Hagan, the director of the thinktank Class (Centre for Labour & Social Studies), said  the government should not support charities that don’t pay everyone who works for them.

“Most of us agree that young people should be given the best start they can in life. Organisations that refuse to pay for internships shut thousands of young people out of the opportunities they need, at a time when youth unemployment is a real problem,” she said.

“It’s time for the UK government to stop supporting charities that don’t pay people for their hard work.”

A spokesperson for IRC UK said: “IRC UK does not use unpaid interns and is a separate legal entity from the IRC’s global headquarters in the United States.”