“I will never be silenced by abuse, but this raises serious questions for the Conservatives about the prevalence of anti-Black racism in their party.” 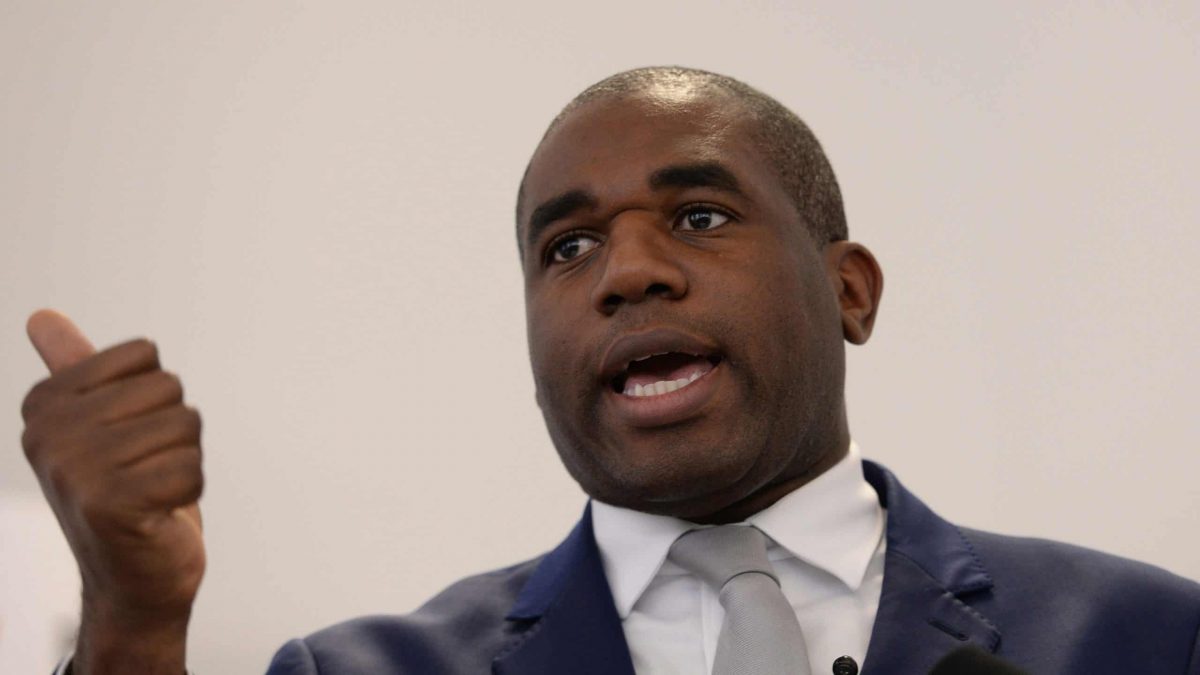 Labour frontbencher David Lammy has said the Conservative Party has “serious questions” to answer following the disclosure that a man convicted of making a racist death threat against him is a former Tory candidate.

The Yorkshire Post reported that Glenn Broadbent had stood for election to Leeds Council on 12 occasions over the past 40 years.

Last month Broadbent, 62, was given a 12-month prison sentence, suspended for 12 months, and fined £2,000 after he admitted at Leeds Magistrates Court posting a “menacing” and “grossly offensive” message on social media.

The Twitter message to Mr Lammy, the shadow foreign secretary, said: “Are you hanging off a tree monkey boy? You will hang from a lamppost if you’re not careful.”

The Tottenham MP said it was “truly despicable” that a Tory candidate had made such comments, and that the disclosure of Broadbent’s association raised wider questions for the party.

“It’s truly despicable that a 12-time Conservative candidate sent me a racist death threat,” the MP said in a statement posted on Twitter.

“I will never be silenced by abuse, but this raises serious questions for the Conservatives about the prevalence of anti-Black racism in their party.”

In a statement to The Yorkshire Post, Broadbent, of Greenside Road, Leeds, said he had resigned from the party last month in advance of the court case.

He said he was “deeply ashamed” of his behaviour and the distress he had caused to Mr Lammy.

The newspaper said public records show Broadbent stood for election on 12 occasions between 1983 and 2008 but was never successful.