"Wow. The mental gymnastics involved in trying to make liberalism sound the Taliban. I’ve got a headache," wrote one confused Twitter user. 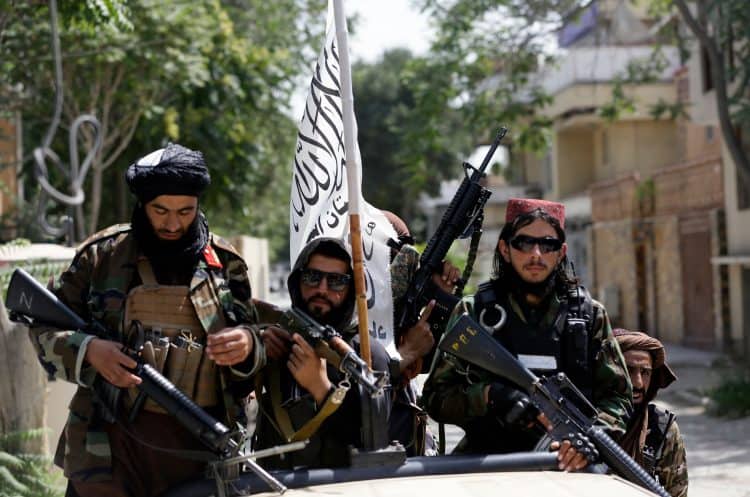 A Daily Mail article comparing left-wing Brits with the Taliban has been slammed on social media.

Columnist Peter Hitchens penned a piece yesterday in which he drew parallels between the oppressive Afghan regime and liberally-minded people in the UK.

It comes as former interpreters pleaded for “humanity” from the government to help evacuate their families from Afghanistan before August 31 over fears they will face danger from the Taliban.

In the article he slammed people for caring about Afghan refugees but not “deprived young men” in the UK, and said that Britain has “our own liberal Taliban”.

He wrote: “Young men live under our own Taliban, the fierce stone-faced Left-wing doctrinaires who in the past 50 years have created huge zones of misery in what was once a pretty happy society.”

Hitchens then appeared to argue that women entering the workplace rather than being fully involved with childcare wasn’t a good thing.

“Our liberal Taliban – who claim so much to worry about the fate of Afghan girls – drove millions of women out of homes where they would happily raise their own children if they could, to drudge all day in call centres and such places for a pittance that pays for the ropey ‘childcare’ they must then use,” he wrote.

“They destroyed lifelong marriage, depriving uncounted British boys of their fathers and dumping multitudes of children in ‘care homes’ whose very names are a mockery.”

He wasn’t done though, he then added:

“Our liberal Taliban told the British people to be ashamed of their history, their freedom and their religion and gave them nothing to believe in instead.”

According to Peter Hitchens in Daily Mail our country is led by a “liberal Taliban”. I’ve such drivel for a very long time! pic.twitter.com/vq9JixjYud