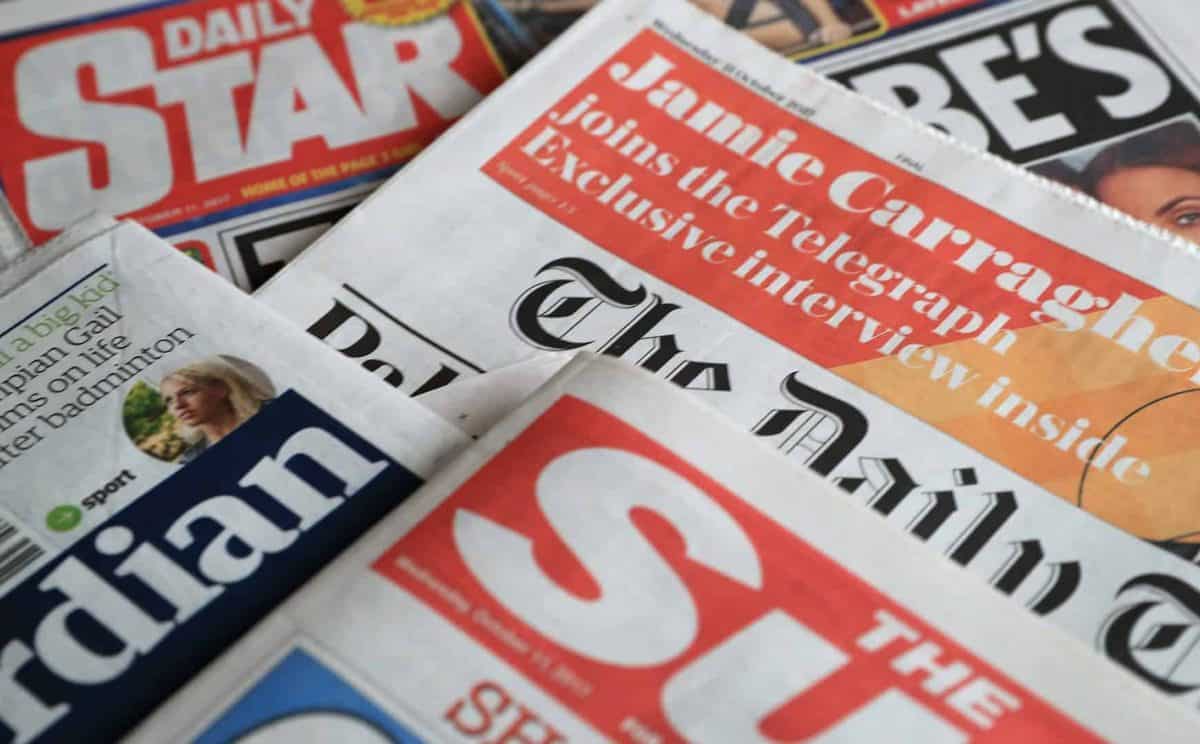 The Daily Express celebrated a job ‘boom’ among the over 65s on its front cover today as more people delay retirement.

The Express celebrated the boom, although others have been quick to point out that it really constitutes a delay to retirement which increasing numbers of people are unable to afford.

The Times splashes “the president of Cyprus is under increasing pressure to intervene in the case of a British teenager convicted of lying about being gang raped”.

It also points to a vegan boom, with sales of beef and pork plunging.

The Daily Telegraph says civil servants could be forced to sit regular exams to prove they are competent to work in Whitehall under “seismic” changes being planned by Downing Street.

Devastating bushfires in Australia are splashed by The Guardian which uses a picture of a kangaroo fleeing a fire.

The Independent leads with a story saying there has been a “surge in slavery victims left in Home Office limbo”.

And the i characterises the increase to train fares as a “rail rip-off”, which Metro also covers.

Any economic boost from the election is likely to soon fizzle out, according to the Financial Times.

The Daily Mirror leads with a murder in Duffield on New Year’s Day.

Experts in the Daily Mail blame social media and celebrity diet culture on a rise in child anorexia.

And the Daily Star reports that rock singer Meat Loaf has gone vegan.