She said one of the biggest changes is likely to be in the area of Whitehall recruitment and training. 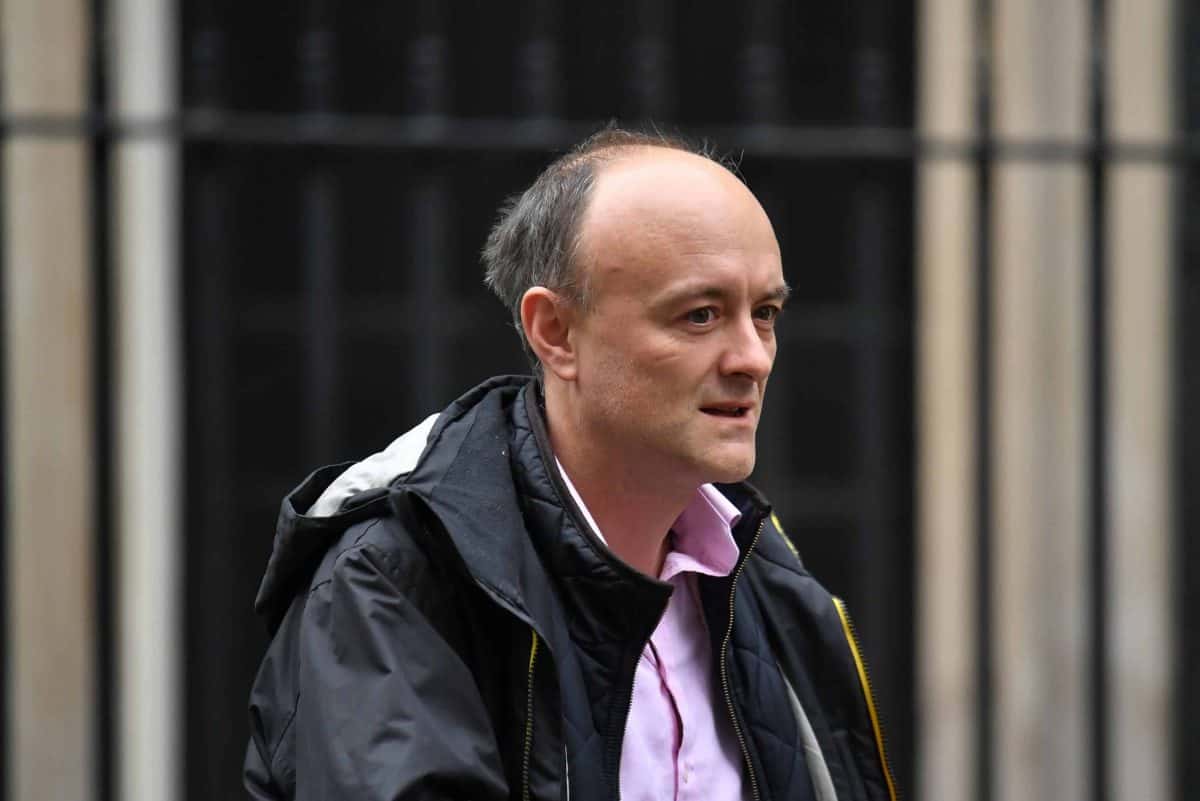 Civil servants could be made to take regular exams to prove they are up to their Whitehall jobs under “seismic” changes being planned by Number 10, one of the people behind Boris Johnson’s election winning manifesto has said.

Rachel Wolf, who helped draw-up the blueprint of Tory election pledges has claimed that civil servants are “woefully unprepared” for sweeping reforms the Prime Minister is keen to push through.

Writing in The Daily Telegraph, Ms Wolf said reported plans for merging, creating or abolishing departments are just a “tiny fraction” of the changes set to be implemented.

Ms Wolf said the changes, set to begin in the spring after the UK is due to leave the EU at the end of the month, will end the “merry-go-round” of officials changing jobs every 18 months.

But she dismissed suggestions the civil service will be “politicised” under the reforms which the PM’s special adviser Dominic Cummings is likely to have a big influence over.

Ms Wolf said Mr Johnson wanted to run “the most dynamic state in the world”.

She said one of the biggest changes is likely to be in the area of Whitehall recruitment and training.

Ms Wolf stated that anyone staying in the same job for longer than 18 months is currently seen to have “stalled” in a culture that ensures “everyone rises to their position of incompetence”.

She also predicts that civil servants will be “reoriented to the public”, rather than “stakeholders”.

Many officials “cannot believe the Prime Minister and Dominic Cummings mean business”, she writes, and “as a result, they seem woefully unprepared for what is coming”.