"These consequences of the curfew undermine the gains saved by shortening the latter part of the evening and may even be counterproductive." 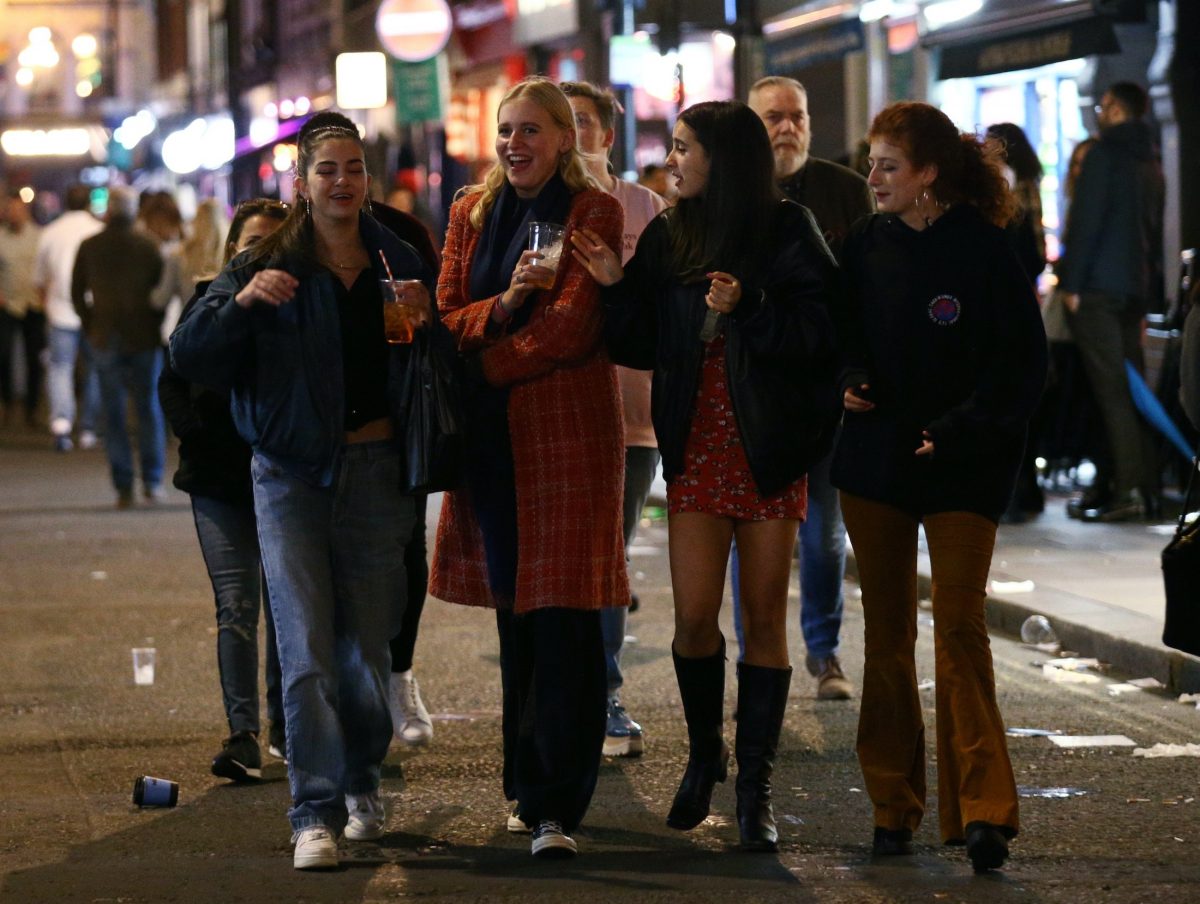 The strict 10pm curfew time brought in for pubs, bars and restaurants could be doing “more harm than good”.

He said the early closing time was leading to a rush to off-licences and creating an incentive for people to gather in each others’ homes.

Mr Burnham’s warning came after footage circulated of crowds gathering in city centres on Saturday night, with people piling on to public transport and queuing outside shops to buy more alcohol.

“You might only have one or two people in a busy high street at 10pm when hundreds and hundreds of people are coming out on to the streets,” he told Today.

“My colleagues will do the best they can to encourage and coerce people to move on but it is really difficult.

“All that you need is a hostile group that turns against those officers and the resources for that city centre are swallowed up dealing with that one incident.”

Burnham’s comments come Ministers should have foreseen the problems a “hard” 10pm curfew, some scientists advising the Government have said.

Professor Susan Michie, a member of the Government’s Scientific Advisory Group for Emergencies (Sage), said it was always “predictable” that ejecting people on to the streets at the same time would lead to crowds forming.

Prof Michie, a behavioural scientist at University College London, said it was “especially concerning” that people were being pressed together in the confined spaces of public transport and that it was of the “utmost importance” ministers listened to scientific advice.

“These consequences of the curfew undermine the gains saved by shortening the latter part of the evening and may even be counterproductive,” she said.

“The measure is another example of a restriction brought in outwith a coherent strategy and without sufficient consultation with relevant experts and communities.”

Professor Robert Dingwall, a sociologist who also advises the Government, said it was another example of “patrician policymaking”.

“When were any of those involved in making this decision last in a city centre pub at closing time? The disdain for the night-time economy reflects the puritan streak in public health that has marked so many interventions,” he said.

Related – Bars in Houses of Parliament exempt from 10pm curfew