One parliamentary source called the exemptions “a massive own goal”. 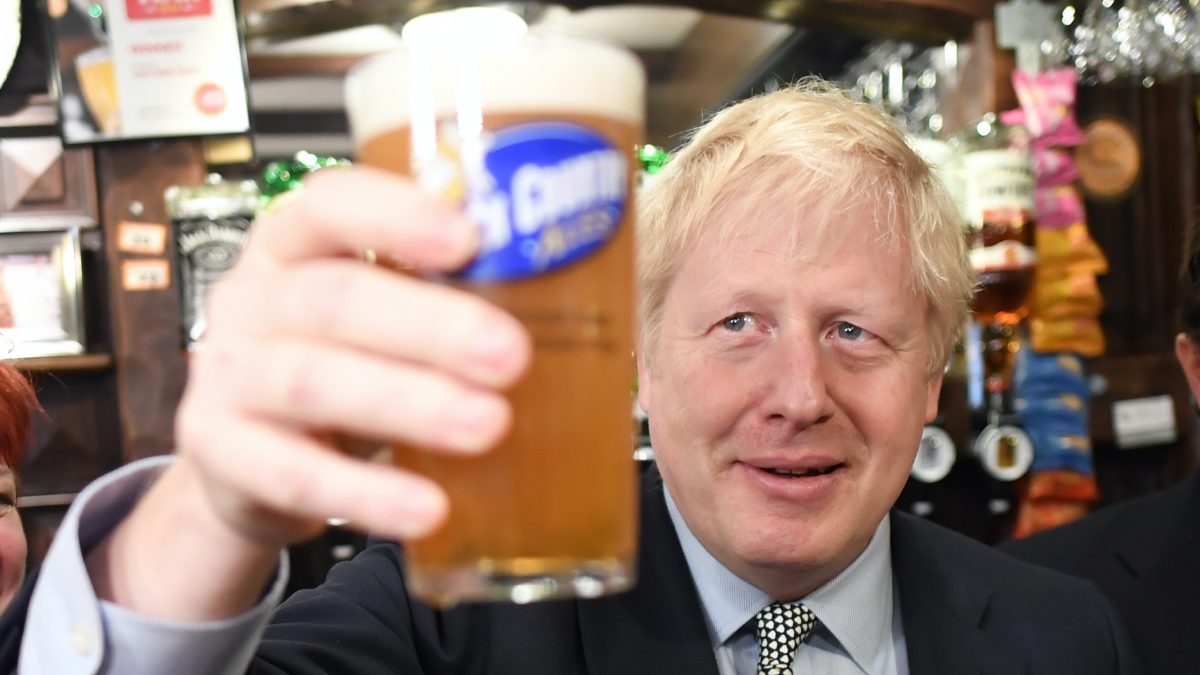 Confirmation that the new coronavirus rules only apply to the plebs was revealed today after it was found the bars in the Houses of Parliament are exempt from the new curfew.

Brits were forced to head home early this weekend after rules restricting eating and drinking after 10pm came into force – much to the dismay of the hospitality industry.

But according to an investigation by The Times, facilities serving alcohol on the parliamentary estate are exempt from the earlier closing time on the basis that they fall under the description of a “workplace canteen”.

The regulations announced by Boris Johnson last week state that “workplace canteens may remain open where there is no practical alternative for staff at that workplace to obtain food”.

The House of Commons authorities have promised to keep the arrangements under review. However, one parliamentary source called the exemptions “a massive own goal”.

News of the exemption comes after chauffeur-driven cars and grouse shooting managed to evade new restrictions, prompting accusations of elitism.

Shadow environment secretary Luke Pollard said at the time that “it is clear there’s one rule for the cabinet and their mates and another for the rest of us.”