"Boris Johnson is doing a fantastic job of reading out this morning’s newspapers." 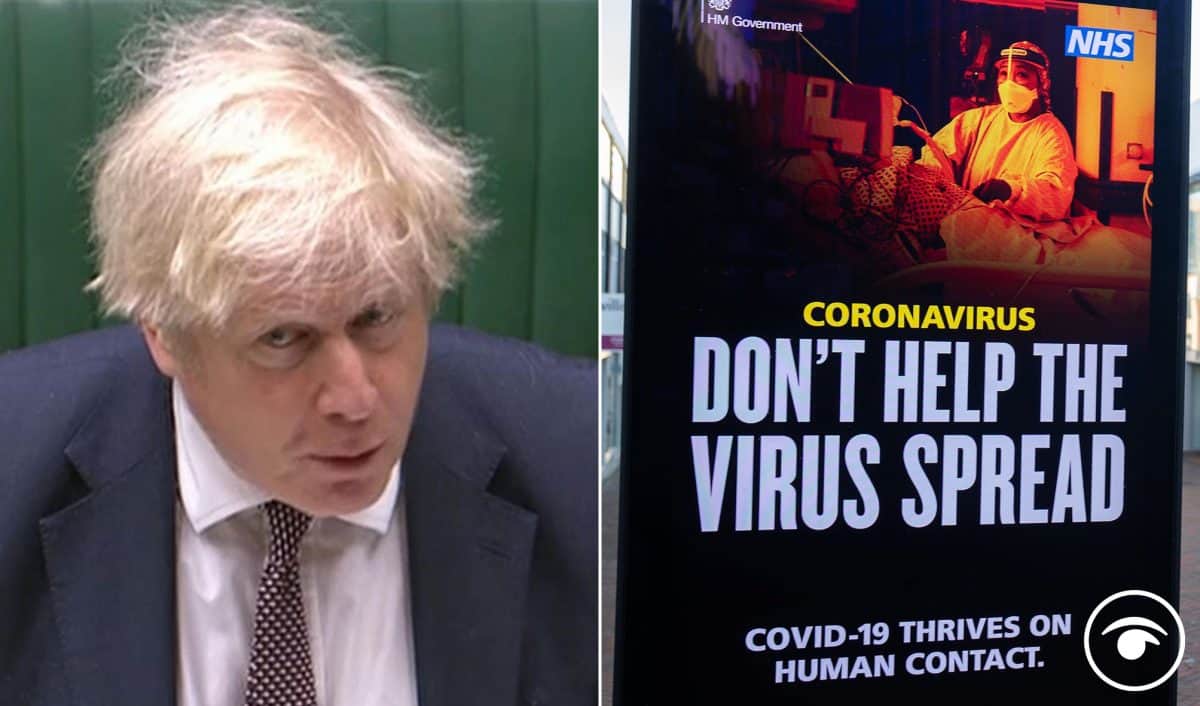 England’s coronavirus restrictions could finally be lifted by June 21 as part of a four-stage plan, Boris Johnson has announced as he declared “the end really is in sight”.

The Prime Minister told MPs the approach was “cautious but also irreversible”, with the impact of the vaccination programme replacing the need for lockdown measures.

He said a “wretched year would give way to a spring and a summer that will be very different and incomparably better”.

The Prime Minister acknowledged that scientific modelling suggested that lifting lockdown measures would increase Covid-19 cases and ultimately deaths but insisted the restrictions could not continue indefinitely.

In the first phase, all pupils in England’s schools are expected to return to class from March 8, with wider use of face masks and testing in secondaries.

Socialising in parks and public spaces with one other person will also be permitted from that date.

A further easing of restrictions will take place on March 29 when the school Easter holidays begin – with larger groups of up to six people or two households allowed to gather in parks and gardens.

Other measures in the road map set out by the Prime Minister include:

– From April 12 at the earliest: shops, hairdressers, nail salons, libraries, outdoor attractions and outdoor hospitality venues such as beer gardens will reopen.

– Friends and family could finally be allowed to hug each other again, with the road map promising that advice on social distancing will be updated “as soon as possible” and no later than step three.

– From June 21 at the earliest, all remaining restrictions on social contact could be lifted, larger events can go ahead and nightclubs could finally reopen.