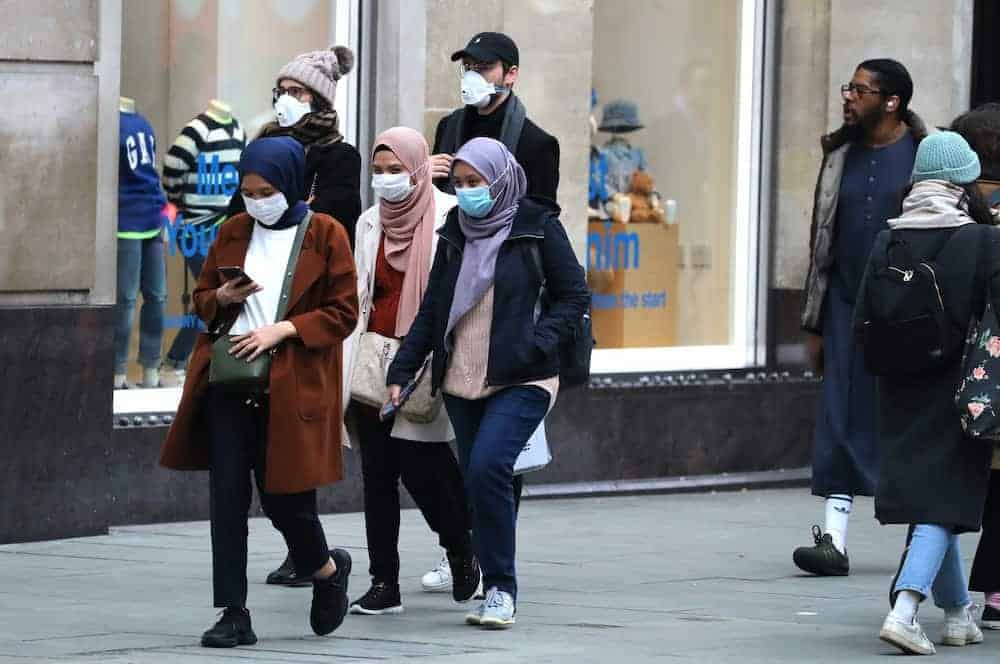 The mortality rate from Covid-19 has been found to be twice as high in deprived areas than in more affluent zones, new data from the Office for National Statistics revealed.

However, the local authorities with the highest age-standardised mortality rates for Covid-19 deaths were all in London.

In Newham, there were 144.3 deaths per 100,000 of the population – the highest mortality rate in the ONS data for any local authority.

Nick Stripe, head of health analysis at the ONS, said: “By mid-April, the region with the highest proportion of deaths involving Covid-19 was London, with the virus being involved in more than 4 in 10 deaths since the start of March.

“In contrast, the region with the lowest proportion of Covid-19 deaths was the south-west, which saw just over one in 10 deaths involving coronavirus. The 11 local authorities with the highest mortality rates were all London boroughs.

The statistics have been revealed as a study by the Institute for Fiscal studies found Coronavirus fatalities among black and minority ethnic (BAME) groups are also disproportionately high.

Per capita deaths among the Black Caribbean population in English hospitals are three times those of white British people.

The study also found BAME men are more likely to be in jobs affected by the shutdown of large parts of the economy.