The health and economic impacts of the virus are disproportionately hitting some minorities, the report found. 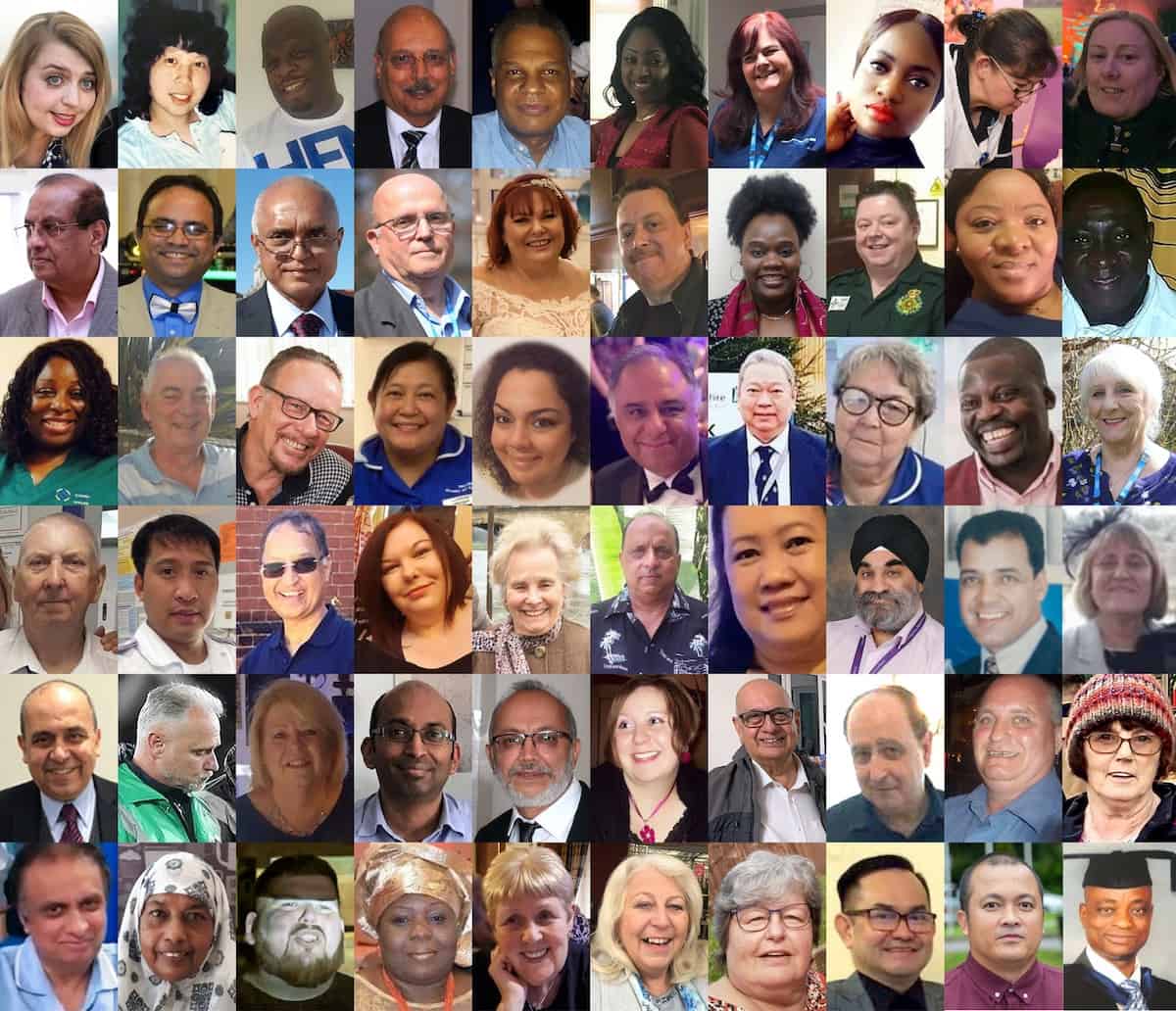 Coronavirus fatalities among black and minority ethnic (BAME) groups are disproportionately high – and some are also bearing the economic brunt of the lockdown, a study has found.

Per capita deaths among the Black Caribbean population in English hospitals are three times those of white British people, the Institute for Fiscal studies report said.

The study also found BAME men are more likely to be in jobs affected by the shutdown of large parts of the economy.

The report suggested that minority groups should have fewer deaths per capita than the white British majority, given the average age profile and geographic locations.

While many minority groups live disproportionately in cities such as London and Birmingham, which have more Covid-19 deaths, most are also younger on average than the population as a whole, which should make them less vulnerable,

But the study found that after accounting for differences in age, sex and geography, Black Caribbean deaths are still 1.7 times those of White British, Pakistani deaths are 2.7 times as high, and Black African fatalities 3.5 times higher.

“For example, per capita Black Caribbean fatalities are nearly three times that of Black African and Pakistani groups, which are close to the population average.

“However, when you account for the fact that most minority groups are relatively young overall, the number of deaths looks disproportionate in most ethnic minority groups.”

The type of jobs where BAME workers are disproportionately represented also had an impact on their exposure to the virus or its economic consequences.

While in the population as a whole women are more likely to work in shutdown sectors, this is only the case for the white ethnic groups.

Black African and Black Caribbean men are both 50% more likely to be in shutdown sectors.

But those who continue to work are often in key frontline roles, at higher risk of exposure to the virus itself because of the jobs they perform.

More than 20% of Black African women of working age are employed in health and social care roles.

Pakistani men are 90% more likely to work in healthcare roles than their White British counterparts and while the Indian ethnic group makes up just 3% of the working age population of England and Wales, they account for 14% of doctors.

Another possible factor behind disproportionately high death rates could be underlying health problems – two-thirds of Bangladeshi men over aged 60 have a long-term condition that would put them at particular risk from infection.

Professor Lucinda Platt, from the London School of Economics and a member of the IFS Deaton Review of Inequalities panel, said: “There are striking differences in economic vulnerability between ethnic groups.

“Bangladeshi men are four times as likely as white British men to have jobs in shutdown industries, with Pakistani men nearly three times as likely; and household savings are lower than average among Black Africans, Black Caribbeans and Bangladeshis.

“By contrast Indians and the largely foreign-born other white group do not seem to be facing disproportionate economic risks.”

Meanwhile, concerns about the impact of Covid-19 on BAME medics and carers staff has led NHS England to identify them as being at potentially greater risk.

Professor Tim Cook, honorary professor in anaesthesia at the University of Bristol, said: “The disproportionately high number of BAME health and social care workers dying from Covid-19 is striking, so I welcome news that NHS England has recommended these individuals to be identified as potentially at greater risk.

“Our analysis showed 63% of healthcare workers who have died from coronavirus were BAME individuals.”

Related – BAME workers should be risk-assessed amid Covid-19 concerns