It comes amid warnings that advanced loan payments could cause a “coronavirus debt crisis”. 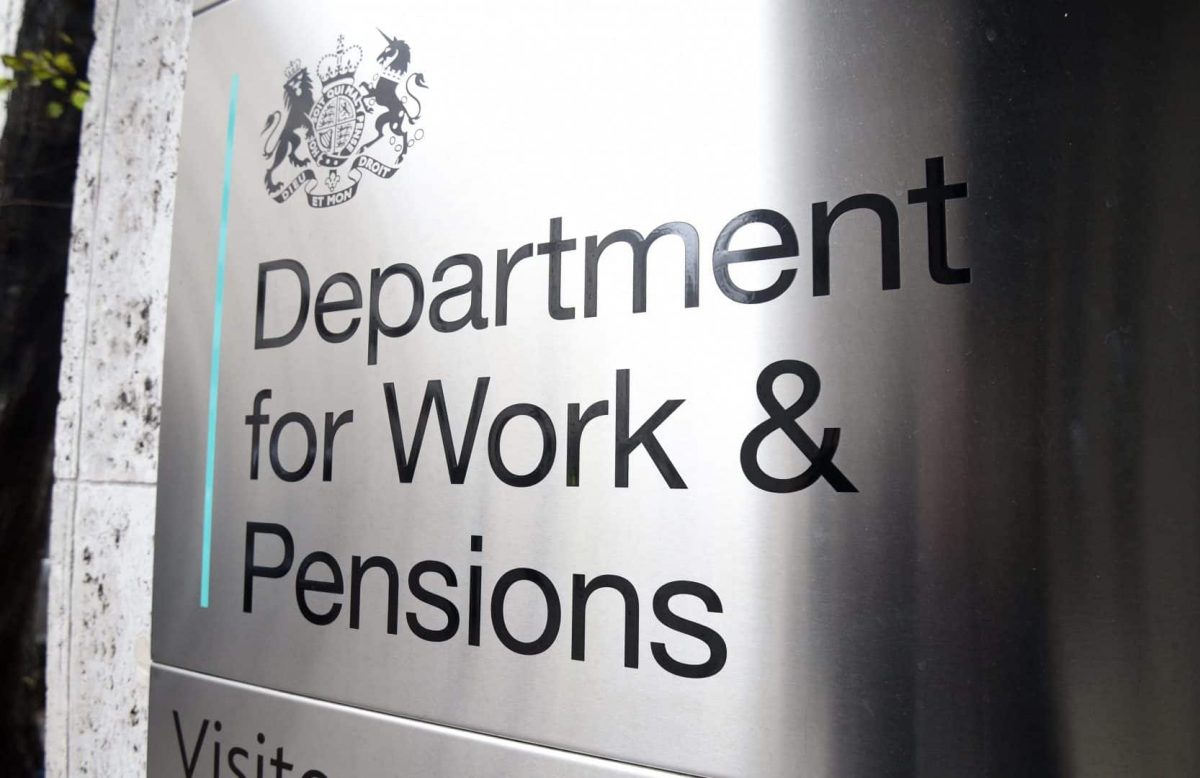 Nearly 950,000 people have applied for Universal Credit in the past fortnight amid the coronavirus outbreak.

The Department for Work and Pensions (DWP) said it had seen a surge in benefits claims, with almost 950,000 new claims since March 16 – up from around 100,000 in a normal two-week period.

Around a quarter, 70,000 out of around 270,000 Universal Credit applications in one week, applied for an advance payment.

It comes as one charity warned that advance payments must be given as grants, not loans, to prevent a“coronavirus debt crisis”.

Claimants wait five weeks for a first payment after applying for the benefit but can take out an advance loan to help during this time.

But the Salvation Army said this could plunge thousands of citizens into debt, calling it a “point of critical failure that the Government must address”.

The Work and Pensions committee wrote to the DWP on March 25 asking how many of those who applied for a payment since March 16 had received it, and the average length of time they waited.

It has not yet received a response.

Rebecca Keating, the Salvation Army’s director of employment plus, said: “The Universal Credit loan system could cause a coronavirus debt crisis.

“Thousands of people who never thought they would have to rely on state support are now making a Universal Credit claim.

“Many of these will be forced to take out the bridging loan which will just move their money problems five weeks down the line.

“We are particularly concerned by those working on zero hour contracts that don’t have the same legal rights of other employees.

“Many will not have a financial safety net to help avoid getting into debt straight away.”

Buying food or repaying the funds

Requiring a loan could mean people are left with having to choose between buying food or repaying the funds, the Salvation Army said.

Before the coronavirus pandemic, the organisation said it has seen an increase in people using food banks so they can put money towards paying off their loan.

Ms Keating continued: “Not only will this add stress for people already struggling with the fallout from the pandemic, but also leave a lasting legacy if too many people are shouldering too much avoidable debt.”

Work and pensions committee chairman, Stephen Timms, said: “The Secretary of State should look very carefully at this proposal from the Salvation Army, which is based on their experience of helping some of the most vulnerable people in society in the midst of a global pandemic.

“In the current crisis, it’s simply not sustainable for the DWP to force people to choose between suffering hardship now or struggling to repay debts for months to come.

“Those who can will surely be tempted to keep working instead – increasing the risk of infection for them and those around them.”

The DWP said advances allow people to access money within the first few days of their claim and that safeguards are in place to ensure repayments are affordable.

A spokesman said: “Universal Credit is delivering in these unprecedented times.

“With such a huge increase in claims there are pressures on our services, but the system is standing up well to these and our dedicated staff are working flat out to get people the support they need.