The news comes after the UK shunned an EU scheme and a UK firm who had found 25,000 ventilators. 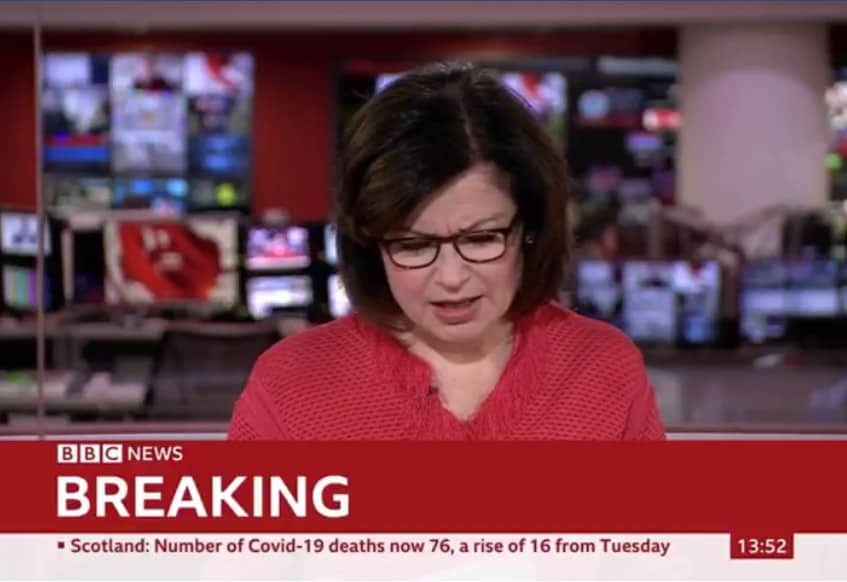 The government has been forced to admit that just 30 ventilators will be delivered to the NHS next week after promising to supply the beleaguered health system with the thousands needed to keep up with demand.

Michael Gove last night announced “the first of thousands of new ventilator devices will roll off the production line” this weekend, and “be delivered to the NHS next week.”

However, while tens of thousands of ventilators have been ordered, Mr Gove did not clarify exactly how many would roll off the production line this weekend.

Today the government clarified this number is in the region of 30.

The Penlon machine, which has been rapidly adapted from other existing ventilator designs, has been approved by the Medicines and Healthcare products Regulatory Agency (MHRA).

The prime minister’s official spokesman said: “As Michael Gove set out last night, we would hope to see the first ventilators from this batch being delivered to the NHS next week.

“I think we expect that first batch to be up to 30 ventilators, with hundreds more from that particular consortium to follow in the coming weeks.

“That’s just one of the consortiums that we’ve partnered (with) – there are thousands more ventilators in the pipeline from other manufacturers and suppliers who are rapidly working on new devices.”

A shocked BBC reporter became the face of the blunder today after she struck a chord of disbelief when reading the statement out.

The announcement comes after Gove admitted there was “communication confusion” after the Government missed the deadline to join an EU scheme to get extra ventilators.

He also issued an apology to a company which said it did not receive a reply from the Government, having offered to procure ventilators for the NHS.

An NHS supplier in Nantwich said that in the international market it had found 25,000 ventilators which it could have procured for the Government.