The nation’s newspapers are calling on the Government to improve Britain’s Covid-19 testing capabilities. 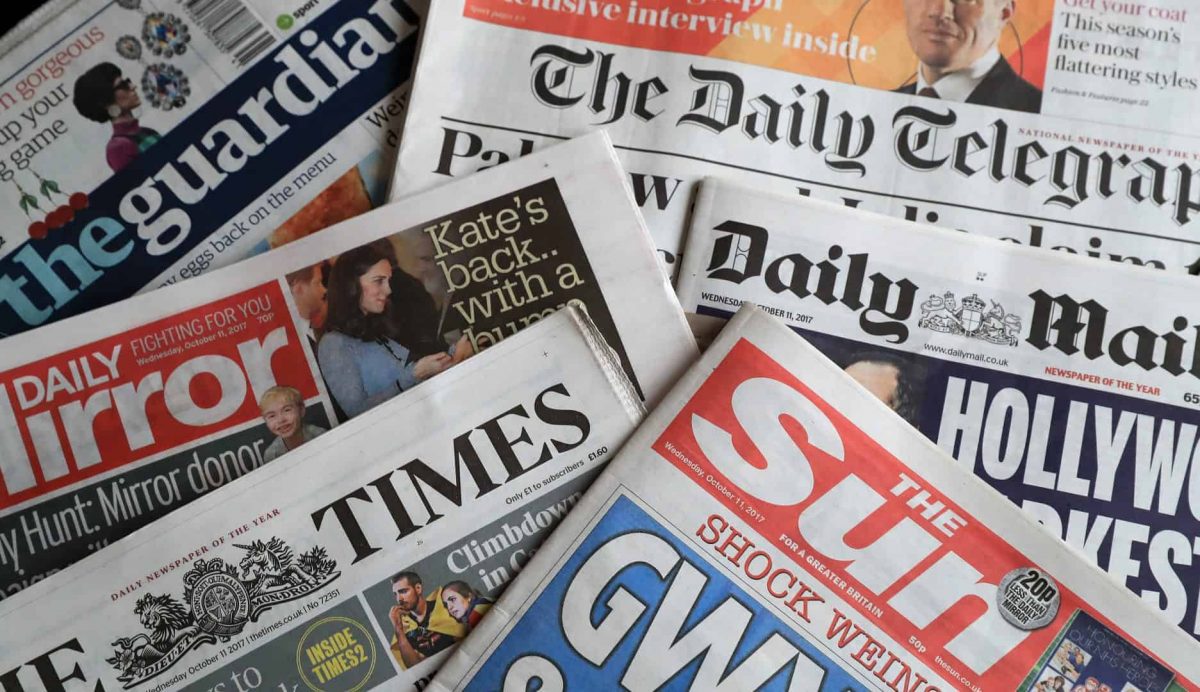 A shocking lack of testing, ventilators and protective equipment was exposed in full today as the UK media finally wakes up to government failings.

The Daily Telegraph – staunch advocates of the Johnson administration – leads on the questions being asked about why Britain lags behind other countries on rates of coronavirus testing.