Local charities have said they are picking up the slack of the evictions and rise in homelessness - but they are ''stretched thin''. 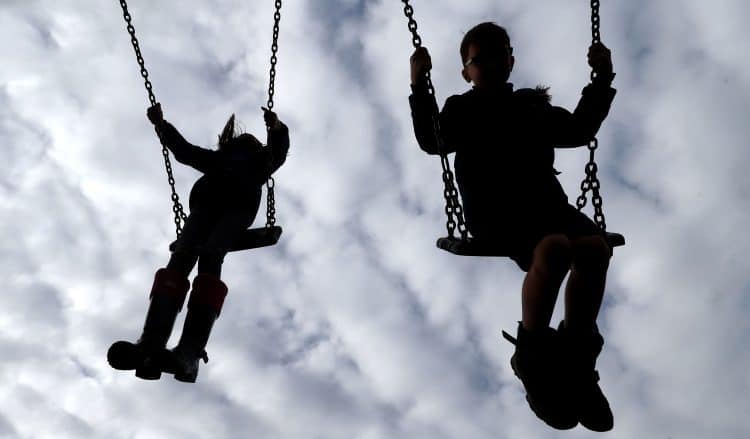 Campaigners are calling for action after figures showed a county has 15,000 holiday let properties like Airbnbs – the same number as families on social housing waiting lists.

The Campaign to Protect Rural England says that there has been a 661% more short term listings in Cornwall as there were five years ago.

The charity also noted that there were roughly 15,000 families on social housing waiting lists as of last September (2021).

This is roughly the same number as the total number of holiday lets available in Cornwall.

The Charity is now calling for the creation of a second home tax and a better definition of ‘affordable housing’ being put in place.

In 2021 Cornwall saw a rise of over 30,000 additional visitors according to the Cornwall Chamber of Commerce.

Local charities such as Harbour Housing and the Newquay Drop In and Share Centre have said they are picking up the slack of the evictions and rise in homelessness – but they are ”stretched thin”.

A spokesperson for Habour Housing labelled the explosion in homelessness as an ‘inferno’.

The organization now recommends that planning permission be amended for homes listed as holiday homes or AirBnB lets.

They are also calling for more investment in the housing sector and additional support for initiatives and schemes which are trying to minimise the impact of Cornwall’s growing homelessness crisis.

Related: ‘Britain in 2022’: Long lines form outside food bank with people forced to collect supplies from boxes on the pavement

Starmer rumoured to be ‘succession planning’ after handing back police questionnaire