A number of councils reversed the schemes following vocal opposition by motorists. 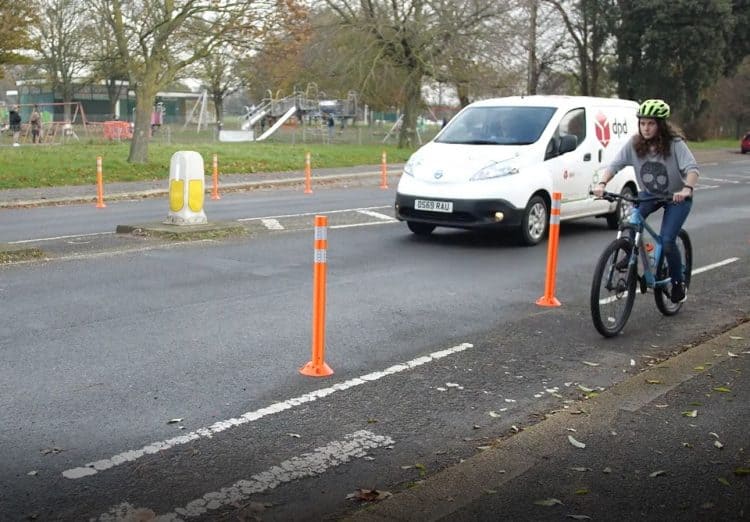 Councils which “prematurely” removed new schemes to boost cycling have had their funding cut.

The Department for Transport announced that local authorities in Brighton, Leicestershire, Liverpool and Portsmouth are among those whose active travel funding has been halted.

Seven London boroughs are also affected, such as the Royal Borough of Kensington and Chelsea, Wandsworth, Ealing and Sutton.

But a number of councils reversed the schemes following vocal opposition by motorists.

In a letter to local authority leaders, transport minister Chris Heaton-Harris wrote: “For all the controversy these schemes can sometimes cause, there is strong and growing evidence that they command public support.

“I do know that a few councils have removed, or are proposing to remove, cycle schemes installed under the fund, or to water them down.

“Of course I understand not every scheme is perfect and a minority will not stand the test of time, but if these schemes are not given that time to make a difference, then taxpayers’ monies have been wasted.”

Mr Heaton-Harris stated that schemes need to be “allowed to bed in”, and kept in place long enough “to be properly evaluated”.

He went on: “We have no interest in requiring councils to keep schemes which are proven not to work, but that proof must be presented.