Could you have predicted this? Met Office scales back forecasts out of ‘respect to Queen’

"As a mark of respect during this time of national mourning the weather has been cancelled this week," wrote one person. 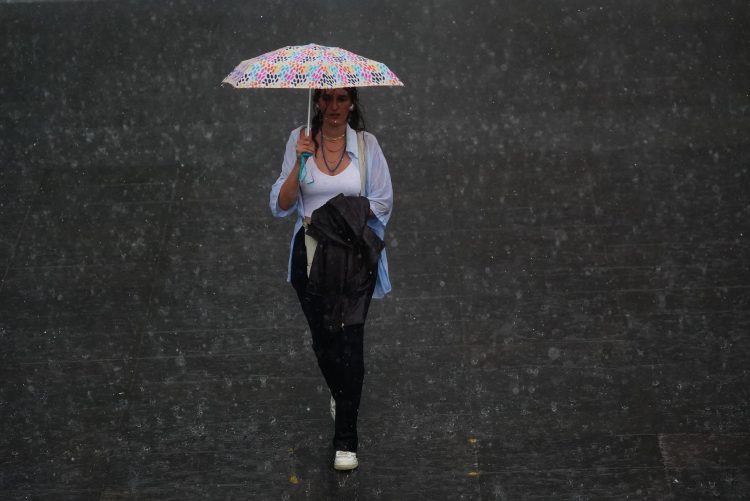 The Met Office has now announced on social media it will only be posting daily forecasts and warnings during national mourning as opposed to engaging in more regular coverage of the elements as the UK pays its respects to Queen Elizabeth.

On Twitter, the weather service said: “We are saddened by the death of Her Majesty Queen Elizabeth II.

“Our thoughts are with her family and all those affected by this news.”

The logo on its Twitter account has been blackened, as have many others including the UK Government and the Scottish Parliament.

A lot of people found this a bit much:

But did they clear it up (pun intended) later?