"Would be an amazing Pixar movie about the bee queen assuming this means she is now the British monarch too." 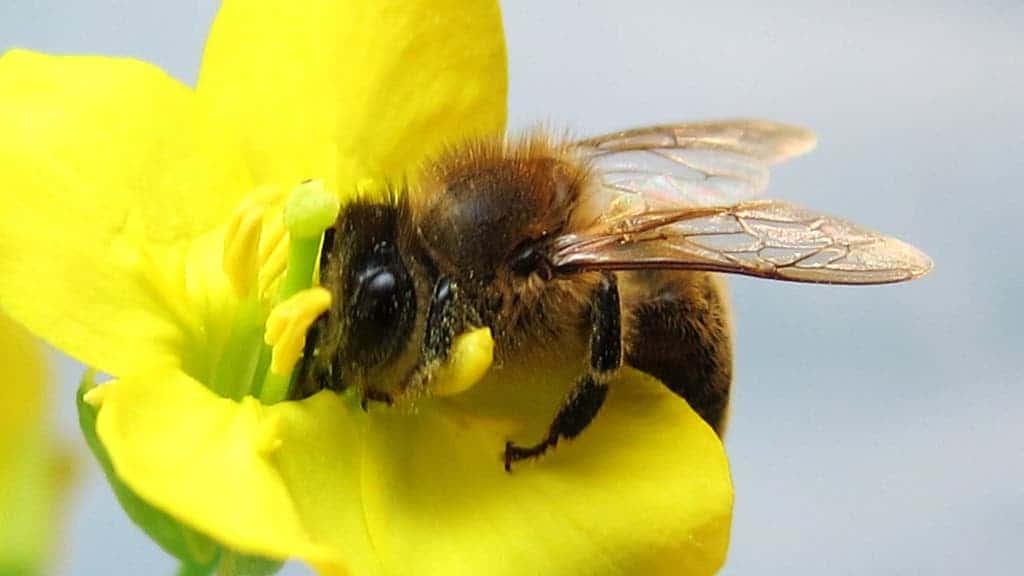 The nation’s new monarch King Charles III has been formally declared head of state during a historic ceremony televised for the first time.

Charles’s role as King and the name he will use was confirmed during a meeting of the Accession Council attended by privy councillors at St James’s Palace in London.

Following tradition, the new King was missing from proceedings and did not witness senior figures from national life including the Queen, the new Prince of Wales and the Prime Minister taking part in the ceremony.

In the mourning of the Queen, can some people take it too far?

I will leave that to you to make up your own mind.

It comes as the Mail exclusive (lucky them) reported that the royal beekeeper has told the Queen’s bees of her passing.

The royal beekeeper – in an arcane tradition thought to date back centuries – has informed the hives kept in the grounds of Buckingham Palace and Clarence House of the Queen’s death.

And the bees have also been told, in hushed tones, that their new master is now King Charles III.

The official Palace beekeeper, John Chapple, 79, told MailOnline how he travelled to Buckingham Palace and Clarence House on Friday following news of The Queen’s death to carry out the superstitious ritual.

So what actually happens?

Mr Chapple told MailOnline: ’I’m at the hives now and it is traditional when someone dies that you go to the hives and say a little prayer and put a black ribbon on the hive.

‘I drape the hives with black ribbon with a bow.

‘The person who has died is the master or mistress of the hives, someone important in the family who dies and you don’t get any more important than the Queen, do you?

‘You knock on each hive and say, ‘The mistress is dead, but don’t you go. Your master will be a good master to you.’

A lot of people said this…

Related: Could you have predicted this? Met Office scales back forecasts out of ‘respect to Queen’