A chemical sensing chip has been developed that detects cocaine "within minutes." 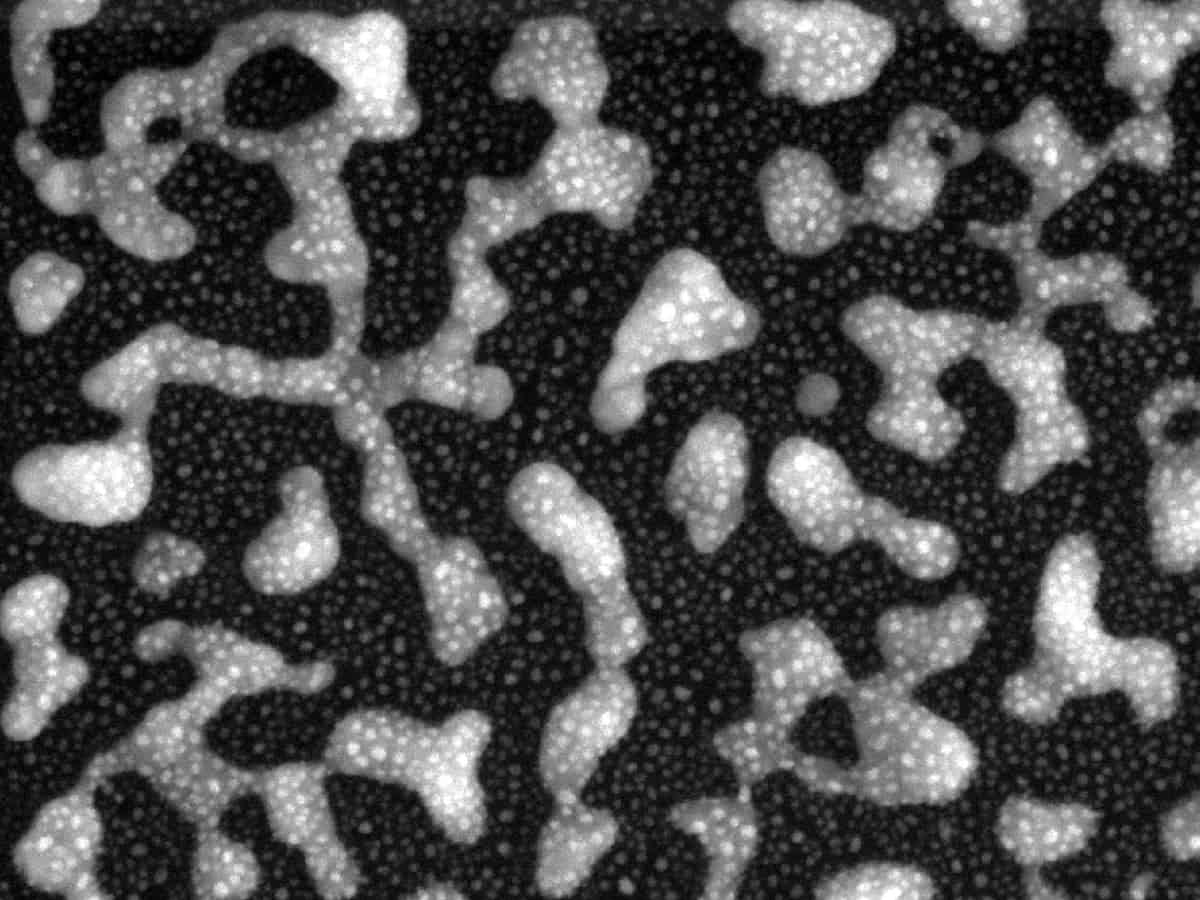 A chemical sensing chip has been developed that detects cocaine “within minutes.”

Motorists could soon face a roadside breath test for drugs as well as drink, according to new research.

It costs just a few pence and would be put in a handheld device to check drivers on the spot – using samples of breath, blood, urine or saliva.

Electrical engineer Professor Qiaoqiang Gan, of the University at Buffalo, said: “Currently, there is a great demand for on-site drug testing.

“The high performance chip we designed was able to detect cocaine within minutes in our experiments.

“It’s also inexpensive. It can be produced using raw materials that cost around 10 cents (about 7p), and the fabrication techniques we used are also low cost.”

He added: “In the future, we are hoping to also use this technology to detect other drugs, including marijuana.

“The widening legalisation of marijuana raises a lot of societal issues, including the need for a system to quickly test drivers for drug use.”

Britain is in the midst of a drug-driving epidemic. Between 2015 and 2017 police carried out almost 25,000 drug-drive tests – with half being positive.

A quick roadside test has long been on their wish list so they don’t have to take suspects into a police station, which takes times and reduces the number they catch.

In the UK, cocaine and cannabis are the most common substances abused by drug drivers.

The manufacturers also produce a device which can test for other drugs including heroin, amphetamine and ecstasy,

The chip works by trapping light at the edges of gold and silver nanoparticles that interacts with biological or chemical molecules that land on the surface, “scattering” into new energies.

This effect occurs in recognisable patterns that act as fingerprints, revealing information about what compounds are present.

Cocaine, opioids and active ingredients in cannabis all have unique light scattering signatures so the researchers can use the technology to rapidly identify them.

The chip described in Small Methods is based on a technique called SERS (surface-enhanced Raman spectroscopy (SERS) and is the best and cheapest created to date.

Nan Zhang, a PhD candidate in Prof Gan’s lab, explained: “SERS holds a lot of promise for rapid detection of drugs and other chemicals, but the materials required to perform the sensing are usually quite expensive.

“The chips used for SERS are typically fabricated using expensive methods, such as lithography, which creates specific patterns on a metal substrate.

“We created our chip by depositing various thin layers of materials on a glass substrate, which is cost effective and suitable for industrial scale production.”

It has a structure known as a metasurface and resembles a cake, with several horizontal layers of material sitting on top of each other.

It consists of a sheet of ‘dielectric’ material such as silicon and aluminium sandwiched between a silver mirror at the base and a mixture of gold and silver on the surface.

Molecules of cocaine or other substances fall into the tiny spaces between the nanoparticles.

Then, when the structure is exposed to light for testing, the silver mirror and the dielectric layer act as an ‘optical cavity,’ increasing the number of photons at the surface.

Ultimately, this intensifies the scattering signature of compounds being sensed, which improves detection.

The technology has a long shelf life, with researchers finding that it performed well after a year in storage thanks to the gold helping to shield the silver from the air – preventing oxidisation, degradation and tarnishing.

Added Prof Gan: “With our structure, we can realise both high performance and stable performance over time.”

The next step is to install the chip in a simple, portable device. This technology would first run blood, breath, urine or saliva through a purification process that extracts specific molecules, such as cocaine or other drugs.

Then, any chemicals captured through this procedure would be transferred to the chip for detection and identification.

It is estimated as many as 200 people in the UK are killed each year by drivers impaired by drugs.

A new drug driving offence came into force in March 2015 that introduced a penalty of up to six months’ imprisonment, 12 months’ diisqualification and a fine up to £5,000.

Under existing measures anyone suspected of driving under the influence of drugs has to undergo a “field impairment test” by the roadside.

The test entails an officer asking the driver to carry out an array of co-ordination tests, such as standing on one leg.

A motorist who fails is then take to the police station where a blood sample is taken which, if positive, is used as evidence in court.

The advent of new equipment to allow quicker and easier drug testing at the roadside is expected to lead to a significant rise in the number of tests carried out.

The penalty for causing death by dangerous driving under the influence of drugs is a prison sentence of up to 14 years.