As he left Downing Street, in a hurry after completely failing to persuade the nation to vote to Remain in the EU, David Cameron had already handed his key members of staff obscene pay rises. Cameron was well known for having a large cabal of special advisors or Spads around him, and paid them huge […] 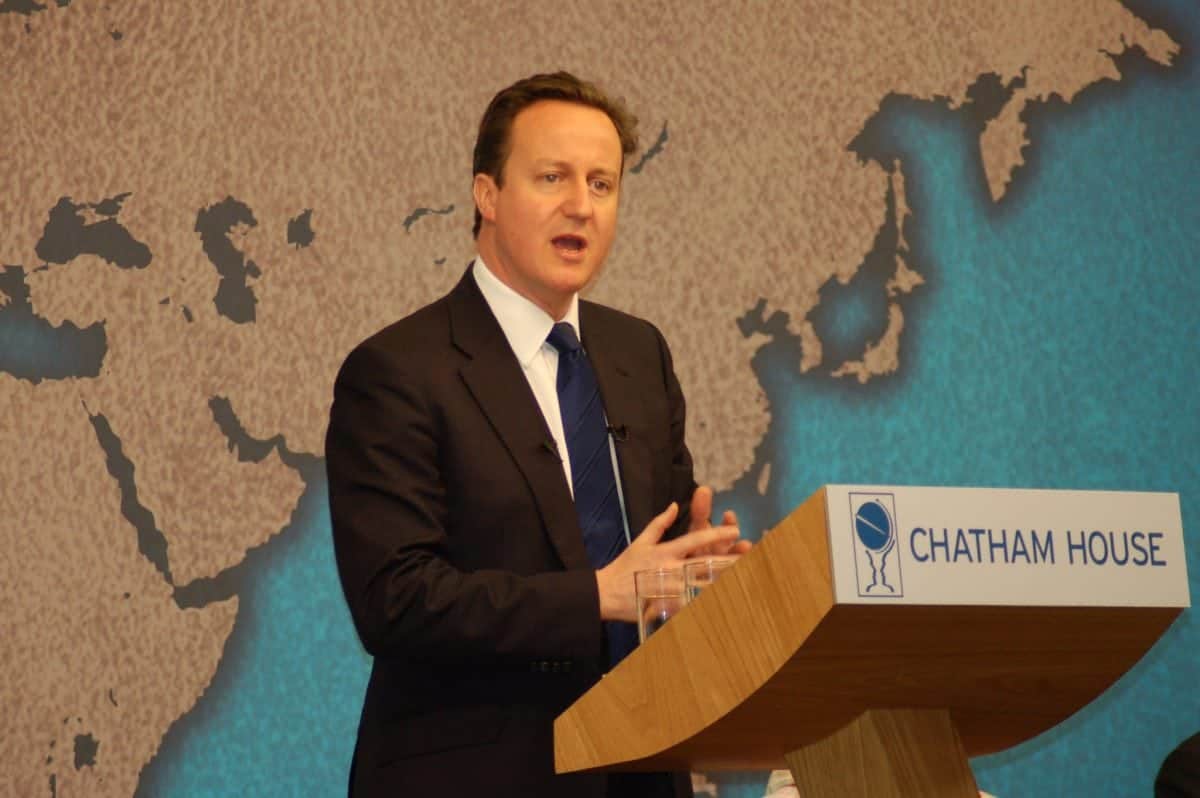 As he left Downing Street, in a hurry after completely failing to persuade the nation to vote to Remain in the EU, David Cameron had already handed his key members of staff obscene pay rises.

Cameron was well known for having a large cabal of special advisors or Spads around him, and paid them huge salaries.

However, as he left his role of PM he ensured they got pay rises, up to as much as £18k a year, to award their services to him. The double-digit hikes were ordered despite pay rises being capped at 1% across the public sector.

These pay increases were handed out to his advisers a matter of months before they picked up massive severance payments, after he left office.

The analysis was conducted by Civil Service World, who reported the £18k a year (or 24 per cent) increase in pay for his core team.

David Cameron has also come under heavy criticism for handing out honours to 24 of his Downing Street staff, including his driver, numerous Remain campaigners and his wife’s stylist.

Liberal Democrat leader Tim Farron has been angered by the news and said: “Cameron talked a lot about cutting the cost of politics over the last few years. This shows how utter empty this rhetoric was.

“This is triple whammy – honours to cronies and a whacking great pay rise and then a bumped up severance package. Compare this massive rise in a select few’s pay to a 1% pay rise given to nurses, teachers and public sector workers and the 2% average pay award across the private sector in 2015.

“This is frankly utterly shameless and the former PM should be ashamed.”

Dave Penman, general secretary of the FDA union, which represents senior officials, told Civil Service World: “It would seem hypocrisy knows no bounds from a prime minister who preached pay restraint and austerity to public servants and the public, whilst at the same time awarding double-digit pay rises to his special advisers.”

A Cabinet Office spokeswoman said: “Decisions about special adviser salaries take into account various factors including the level of responsibility associated with a particular role and the background and experience of the individual concerned.”

David Cameron has been out of the public eye since he left office and has been pictured on holiday, it is not known what his next political and career moves might be. However, one would assume he will stay out of the spotlight until claims of cronyism die down.