"All I'm asking for is parity," one Brit expat told the Mail. 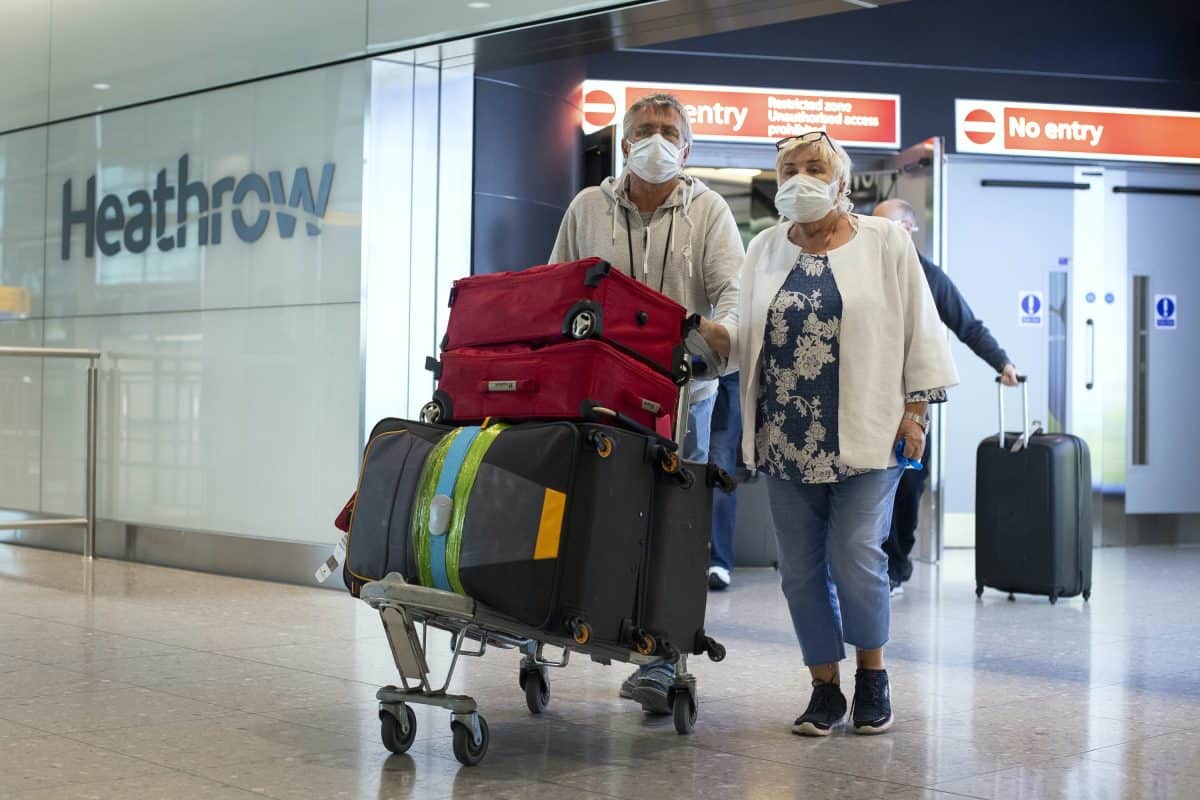 Angry British expats have lashed out at post-Brexit travel rules that will prevent them spending more than three months at a time at a holiday home in the European Union.

When the transition period ends on 1 January, new rules will come into place – meaning Brits will only be allowed to stay in a European country without a visa for a maximum of 90 days in every six month spell.

One expat – who owns a home in Germany and works in Gabon – lamented that he would now have to “choose between giving up being British or going where my life has taken me” in an interview with MailOnline.

Another, who has a home in France, said: “All I am asking for is parity, and to have the same rules for us as EU citizens have in the UK.

“We bring money into the local economy all the time we are there so I don’t understand why we should be discouraged from spending our six months in any one year whenever we want to.”

But social media users leapt on the news, suggesting this was exactly what Brexiteers were voting for in 2016 – and pointed out the irony of the article appearing in the Daily Mail.