The ‘Test and Trace’ system has been heavily criticised after a series of high-profile failures since its launch earlier this year, and ministers concede it has not performed as well as they had hoped. 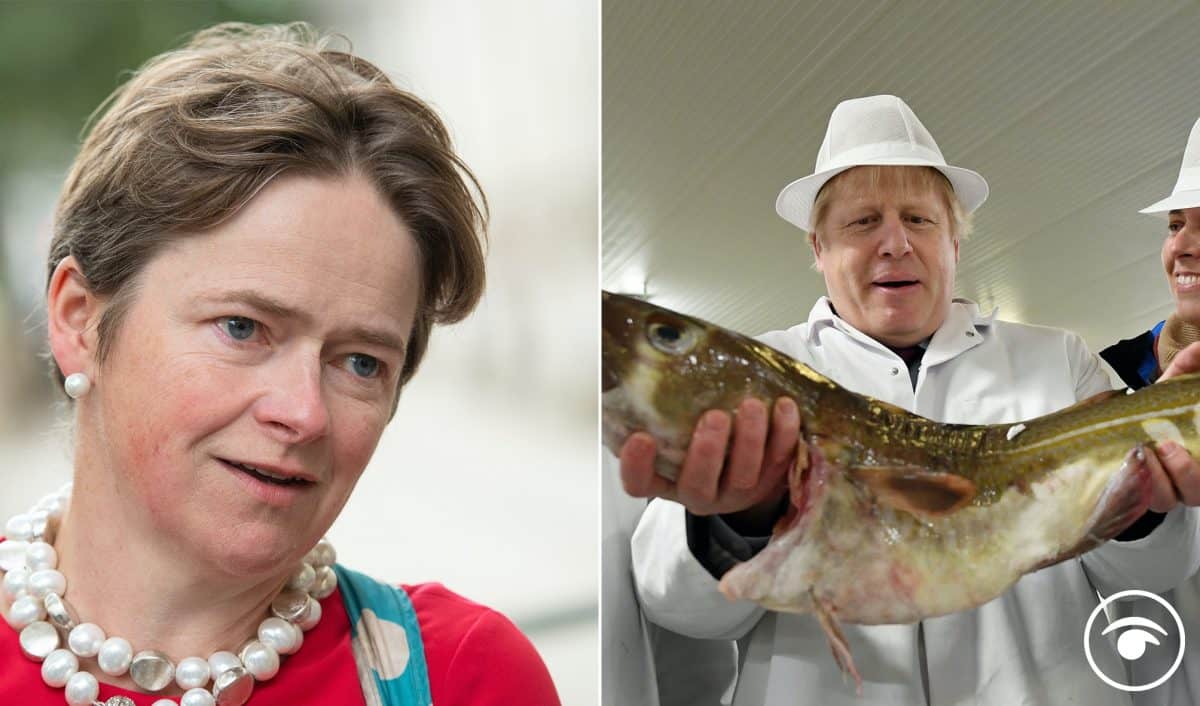 The UK has fired a warning shot to Brussels over no-deal after readying Royal Navy boats to patrol its fishing waters as negotiations enter their final 48 hours.

The confirmation of the move by the Ministry of Defence (MoD) comes as Boris Johnson and European Commission president Ursula von der Leyen warned on both sides of the Channel that a no-deal outcome looked more likely than an agreement in the trade negotiations.

On Friday afternoon, Mr Johnson met senior minister Michael Gove, who has responsibility for Brexit planning, and other officials to “take stock” of Government plans for a no-deal exit.

It follows reports that German chancellor Angela Merkel and French president Emmanuel Macron rebuffed the Prime Minister three times this week after he made attempts to speak to them directly about the stalled trade discussions.

Fishing has been one of the most contentious issues in the negotiations with the bloc, with France reportedly unhappy with the UK’s proposals for reducing quotas for EU skippers and a short implementation period.

Reciprocal access to each other’s waters will end next year but the two sides are at odds over what will replace the current terms, which the UK fishing industry has long argued leaves them short-changed.

However, could there have been a way to mitigate any dents in the UK finishing industry, due to a Brexit deal seen as unfair on the UK?

Well Nick Pettigrew on Twitter made this calculation. He wrote: “Just to put things into context, the cost of the UK’s failed Test & Trace project (£22bn) could pay for the entire fishing industry’s contribution to the economy for the next 49 years (£446m p/a).”

Do his figures stack up? Well they seem to. The UK says COVID-19 ‘Test and Trace’ system cost to rise to 22 billion pounds.

The ‘Test and Trace’ system has been heavily criticised after a series of high-profile failures since its launch earlier this year, and ministers concede it has not performed as well as they had hoped.

Dido Harding, who was parachuted in to run the scheme, has come under relentless pressure after a series of failings, but held onto her role.

Financial watchdogs have also sharply criticised the Government’s handling of the Covid-19 Test and Trace operation and insisted it must do better.

Not enough test results are delivered within 24 hours, and too few contacts of infected people are being reached and told to self-isolate, an interim study by the National Audit Office (NAO) found.

The NAO found that at times “parts of the national tracing service have barely been used”.

Some call handlers were busy for only 1% of their paid hours in the early days of Test and Trace, the study said.

Also campaigners have launched legal proceedings against the Government claiming it handed out top jobs in the coronavirus pandemic to “cronies” without proper competition.

In terms of the fisheries contribution to the UK economy, the figures do also add up. In 2019, the fishing and aquaculture industry contributed £446 million to the UK economy in terms of Gross Value Added (GVA, which is similar to GDP). The sector accounted for 3.44% of the broader agricultural, forestry and fishing sector, and 0.02% of the UK’s total GVA across all sectors.

Related: Dido Harding: PM and Hancock being sued for handing her Test and Trace role