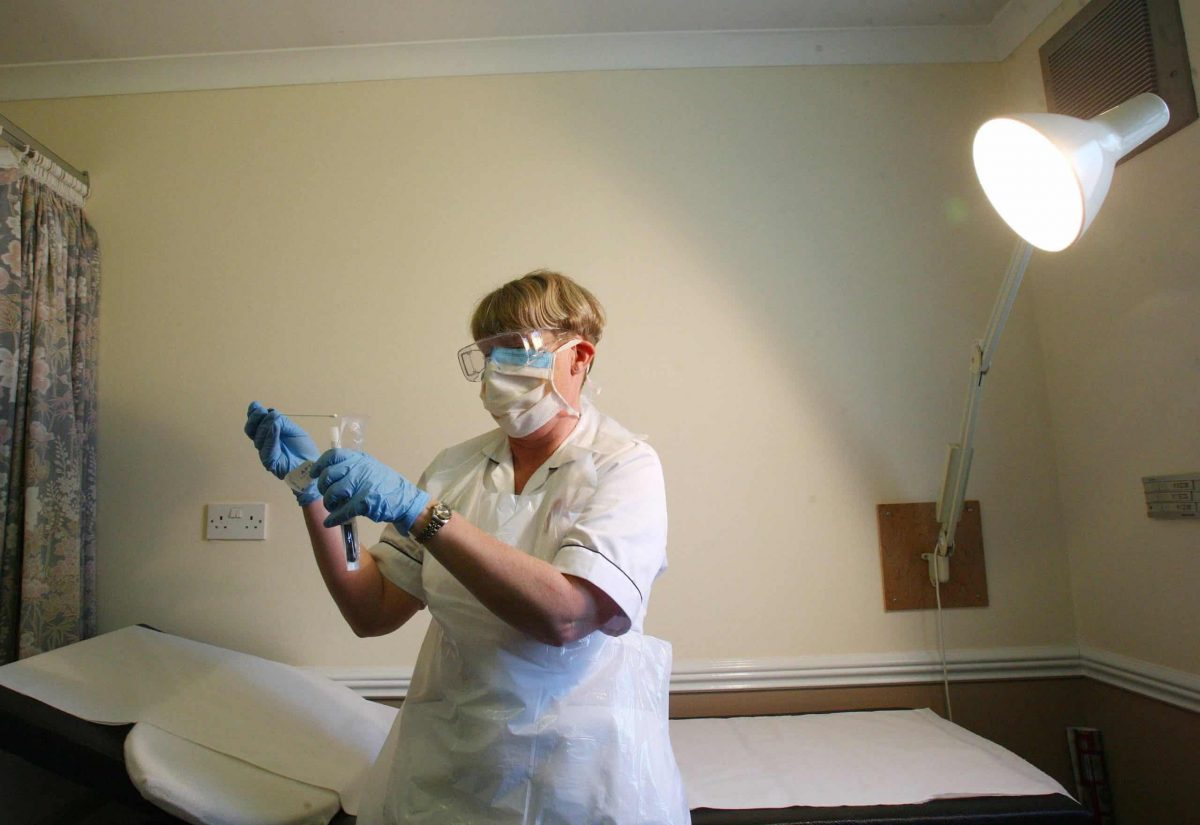 It is still too early to say that the UK has reached its peak number of Covid-19 cases, the deputy chief medical officer has warned.

Professor Jonathan Van-Tam told a daily press briefing on Friday that the nation was still in a “dangerous phase” in regard to the number of new Covid-19 cases.

It comes as Health Secretary Matt Hancock said a total of 8,958 patients had died in hospital after testing positive for the disease as of 5pm on Thursday, up by 980 on the day before.

Prof Van-Tam said it was “premature” to say whether the UK has hit its peak number of cases, adding that the social distancing measures must continue.

Citing data from March 16 to April 10 on the number of new coronavirus cases, he said: “You can see the broad trend that we have been in an increase phase and we are now at a point where we are at a high level and the numbers are varying day by day.

“We are in a dangerous phase still. And I need to reinforce that again to you, that this is not over.”

In regard to the number of people occupying hospital beds after being diagnosed with coronavirus between March 20 and April 9, he said: “There has been a steady increase, but possibly you can see that the curve is bending.

“It’s impossible to say we have peaked. London has gone down in the last day, but Yorkshire and the North East has gone up.”

Prof Van-Tam said the UK’s coronavirus figures were “broadly in line” with those from other countries, but said the Government must keep taking measures to bring the numbers under control.

“It’s premature to say we are at a peak and the push we are making with social distancing just has to continue,” Prof Van-Tam said.

Related – Doctor who warned over PPE shortages was a hero, says son