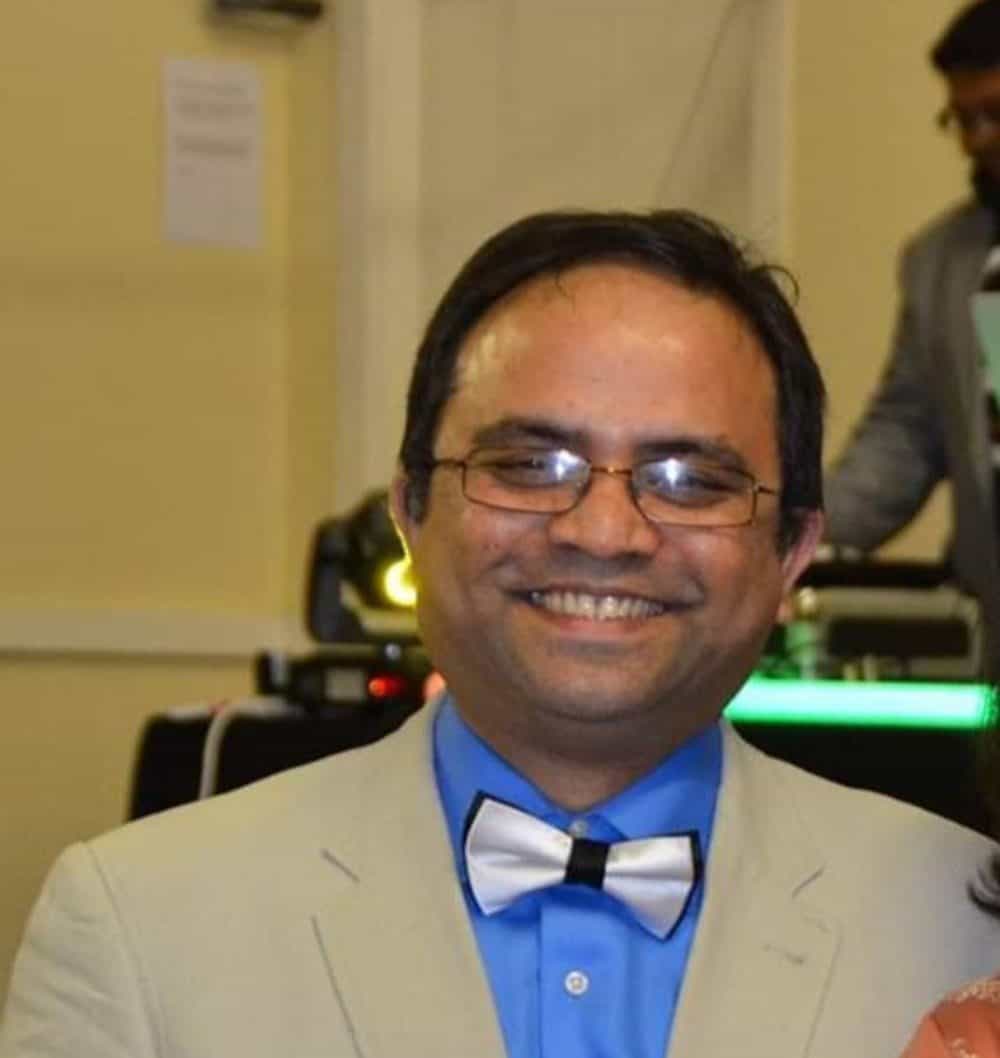 The son of a doctor who died after contracting coronavirus said he was proud of his father for warning the Government about a lack of protective equipment for NHS workers before his death.

Consultant urologist Abdul Mabud Chowdhury, 53, died on Wednesday night, more than two weeks after being taken to hospital on March 23.

In “such pain” in hospital

Intisar Chowdhury told BBC Radio 4’s Today programme that his father – who worked at Homerton University Hospital in east London – was in “such pain” in hospital and unable to communicate with his family when he wrote the appeal.

His son said: “He wrote that post while he was in that state, just because of how much he cared about his co-workers, and the courage my dad had to point out something wrong that the Government was doing, which I’m so proud to say that he was able to do.

“Even in his state, he did that, and I’m glad that even though I only found out about it yesterday, I’m not surprised, I genuinely am not surprised, because he is a man of the people.”

“Not the last NHS frontline worker to die”

Mr Chowdhury, 18, said his father was “unfortunately not going to be the last NHS frontline worker to die” during the outbreak.

“I’m glad it is getting the attention now that it needs to protect NHS workers on the front line because it pains me to say that my father is not the first and he is unfortunately not going to be the last NHS frontline worker to die,” he said.

“If there is anything we can do to minimise that from happening as much as possible, that’s all we need to do.

“I want everyone to remember him for the kind and compassionate hero he was, because he was a hero.

Related: Nurses who wore bin bags due to lack of PPE test positive for Covid-19