The diagnosis came at James Paget University Hospital in Gorleston. 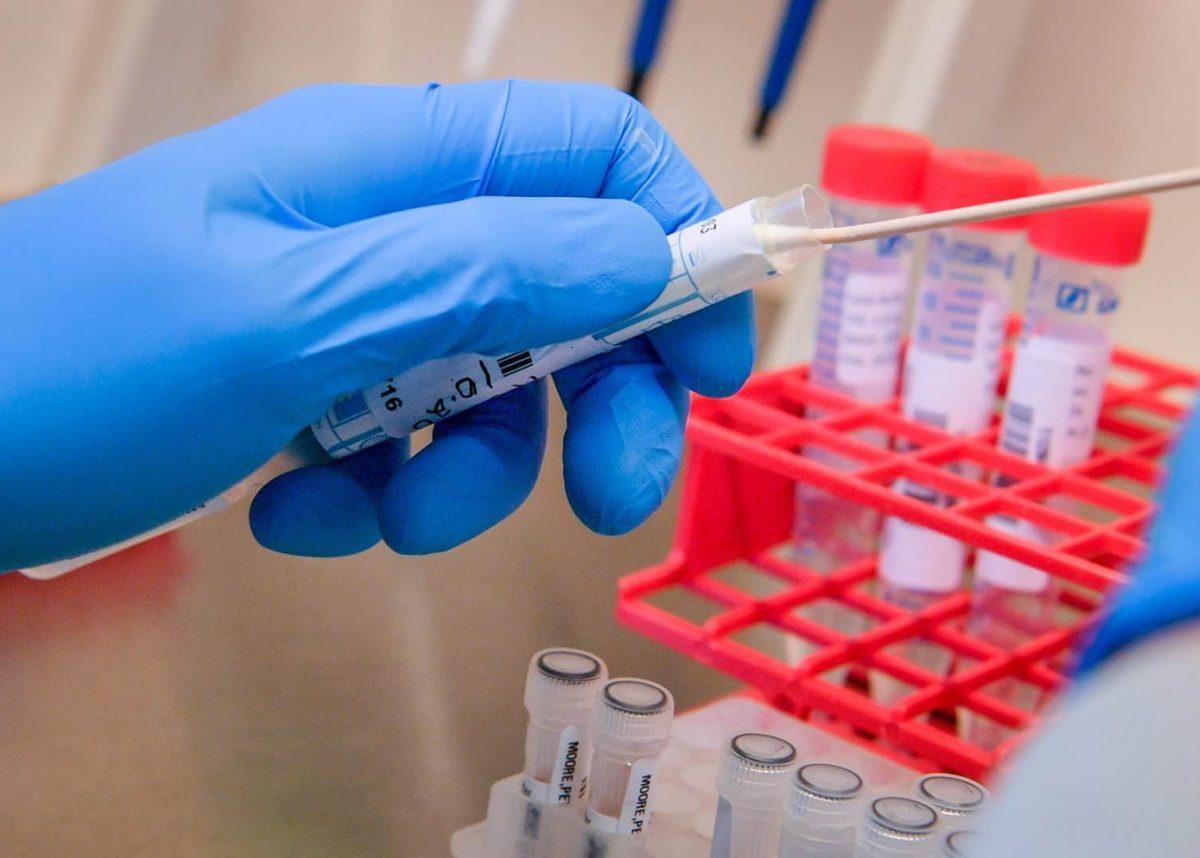 Another newborn baby has tested positive for Covid-19 in the UK.

Health officials at the James Paget University Hospital in Gorleston, Norfolk, said a baby is among three new cases identified.

All patients are now being treated in isolation, the trust said on Wednesday.

A hospital spokesman said: “An extensive ‘contact tracing’ exercise is now under way by Public Health England to trace anyone who might have had close (face-to-face) contact.

“Close contacts will be given health advice about symptoms and what to do if they become unwell in the 14 days after they had contact with the confirmed case.”

That case came after a nine-month-old baby was diagnosed with coronavirus – despite neither parent feeling unwell.

Myroslava Coates told Sky News she took her son Cassian to see a doctor in Manchester on Monday after he developed a fever, and they were told he had tested positive.

She said: “We weren’t expecting that. Cassian had a fever and cold but not the cough and symptoms everyone was talking about.

“We were told to go home to self-isolate for two weeks and keep giving him Calpol as if it was a cold.”

At the weekend, a mother and her newborn baby tested positive. The infant was believed to be the youngest patient to have been diagnosed in the UK.

The mother was rushed to hospital days earlier with suspected pneumonia and she and her child are being treated at separate hospitals, The Sun reported.

The newspaper said the woman was tested at North Middlesex Hospital but the result was not known until after the birth.

Both mother and baby were transferred to Guy’s and St Thomas’ Hospital in London at the weekend.