PM acknowledges the outbreak will deliver a ‘severe blow’ but says the ‘fundamentals’ of the UK economy remained ‘very strong’. 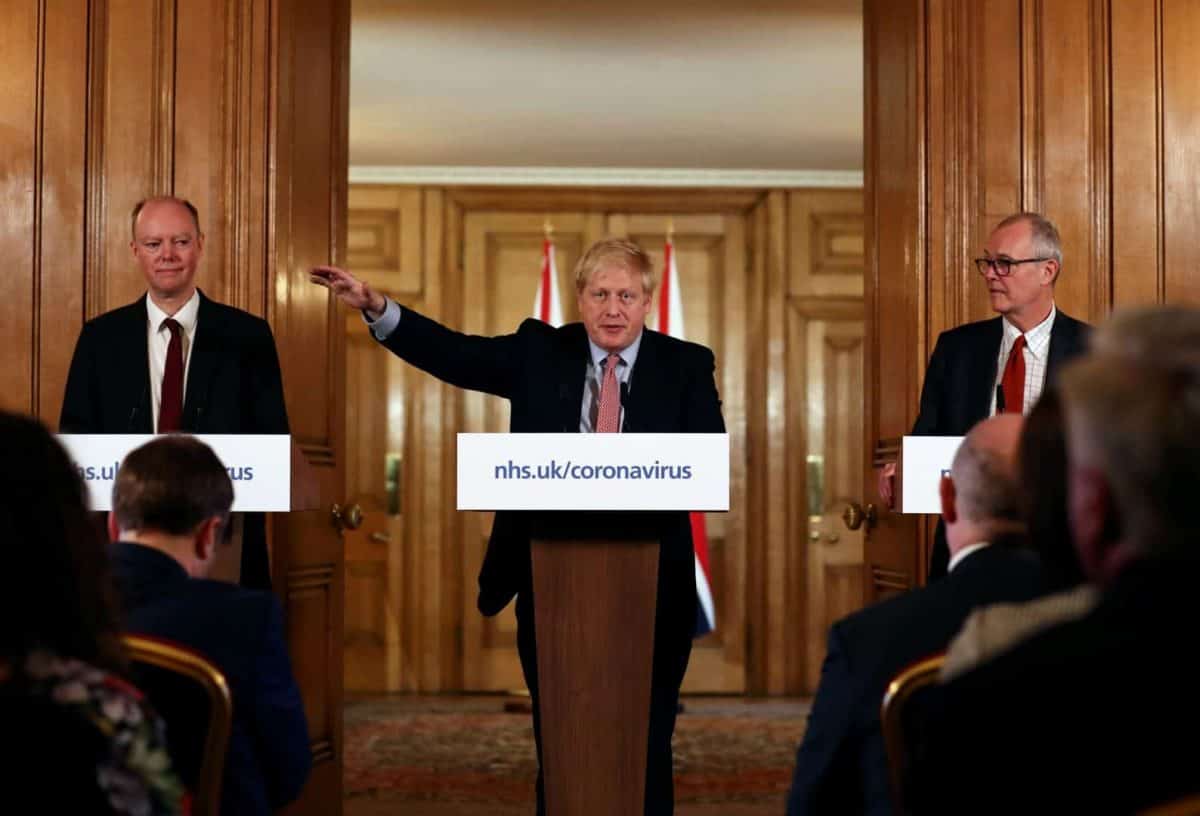 Boris Johnson has said the economy will take a short-term hit from the coronavirus outbreak, but should come “roaring back” as the disease declines.

After another turbulent day on the markets with billions wiped off the values of shares, the Prime Minister acknowledged the economy was facing a “severe blow”.

But speaking at a No 10 news conference, he said the “fundamentals” of the UK economy remained “very strong” – unlike at the time of the global financial crash of 2008 – and that it was well-placed to recover.

“Everybody sees that this is going to be potentially a severe blow for the economy,” he said.

“Everybody can see the risks that this situation imposes, the risk to demand, the risk to supply, but if we get it right and if we get the right response and if we work together then we can ensure that it is a short-term problem because the fundamentals of the UK economy are very strong.

“This is unlike 2008 – there isn’t a systemic problem within the economy.”

Mr Johnson added that “if we can get the disease under control in the way that we’re describing, if we can flatten that peak and it starts eventually to decline” then there was “absolutely no reason why economies worldwide should not come roaring back”.

Following a conference call with other leaders of the G7 group of leading industrialised nations, he said there had been “widespread agreement” about what steps were needed.

“I think there is a widespread agreement amongst colleagues in the G7 that we are going to need to make sure everybody has access to liquidity,” he said.

“If we do things jointly then I think that the global markets will understand that we’re all really operating in the same sort of fiscal framework and I think we’ll be much more successful that way.”

Health Secretary Matt Hancock, asked if he would consider giving the funds to help businesses directly to regional mayors and combined authorities, told the Commons: “I’m discussing with the Chancellor of the Exchequer a further package of support because it is absolutely clear the measures we are having to take will have a very significant impact on business.”