A report from a team of experts who have been advising the government found the 'mitigation' strategy could have led to as many as 250,000 deaths. 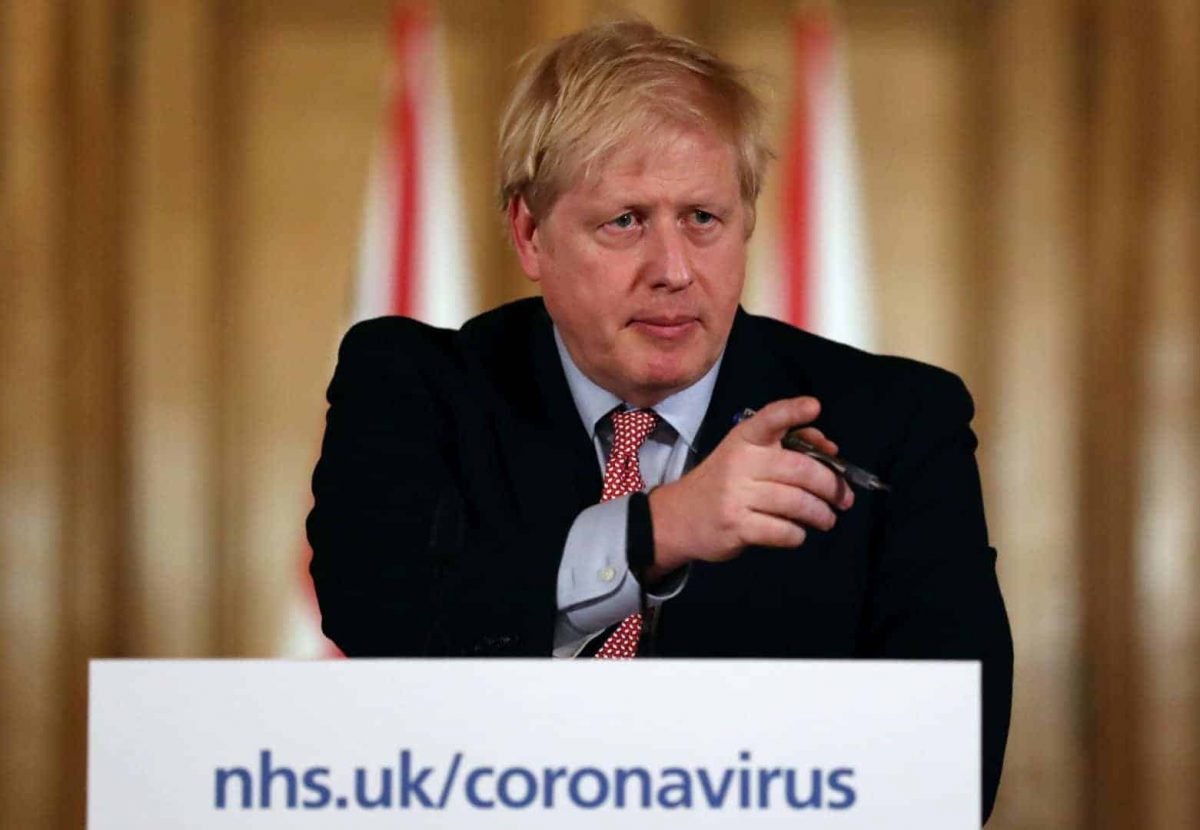 The UK government only realised “in the last few days” that its Coronavirus strategy would “likely result in hundreds of thousands of deaths”, according to a new report by a team of experts who have been advising the government.

The report, published by the Imperial College COVID-19 Response Team on Monday night, found the mitigation strategy would have led to countless deaths and health systems (most notably intensive care units) being overwhelmed many times over”.

Mitigation “focuses on slowing but not necessarily stopping epidemic spread — reducing peak healthcare demand while protecting those most at risk of severe disease from infection”, the report said, reflecting the UK strategy that was outlined last week by Boris Johnson and the chief scientific adviser Patrick Vallance.

But the approach was found to be unworkable.

“Our most significant conclusion is that mitigation is unlikely to be feasible without emergency surge capacity limits of the UK and US healthcare systems being exceeded many times over,” perhaps by as much as eight times, it noted.

In this scenario, the Imperial College team predicted as many as 250,000 deaths in Britain.

“In the UK, this conclusion has only been reached in the last few days,” added, due to new data on likely intensive care unit demand based on the experience of Italy and Britain so far.

“We were expecting herd immunity to build. We now realise it’s not possible to cope with that,” professor Azra Ghani, chair of infectious diseases epidemiology at Imperial, told journalists at a briefing on Monday night.

As a result, the report — which its authors said had “informed policymaking in the UK and other countries in the last weeks” — said: “We therefore conclude that epidemic suppression is the only viable strategy at the current time.”

Measures will include “a combination of social distancing of the entire population, home isolation of cases and household quarantine of their family members”, and “may need to be supplemented by school and university closures”.

An “intensive intervention package” will have to be “maintained until a vaccine becomes available (potentially 18 months or more)”, the report said.