The council said it hoped the extra capacity would not be needed. 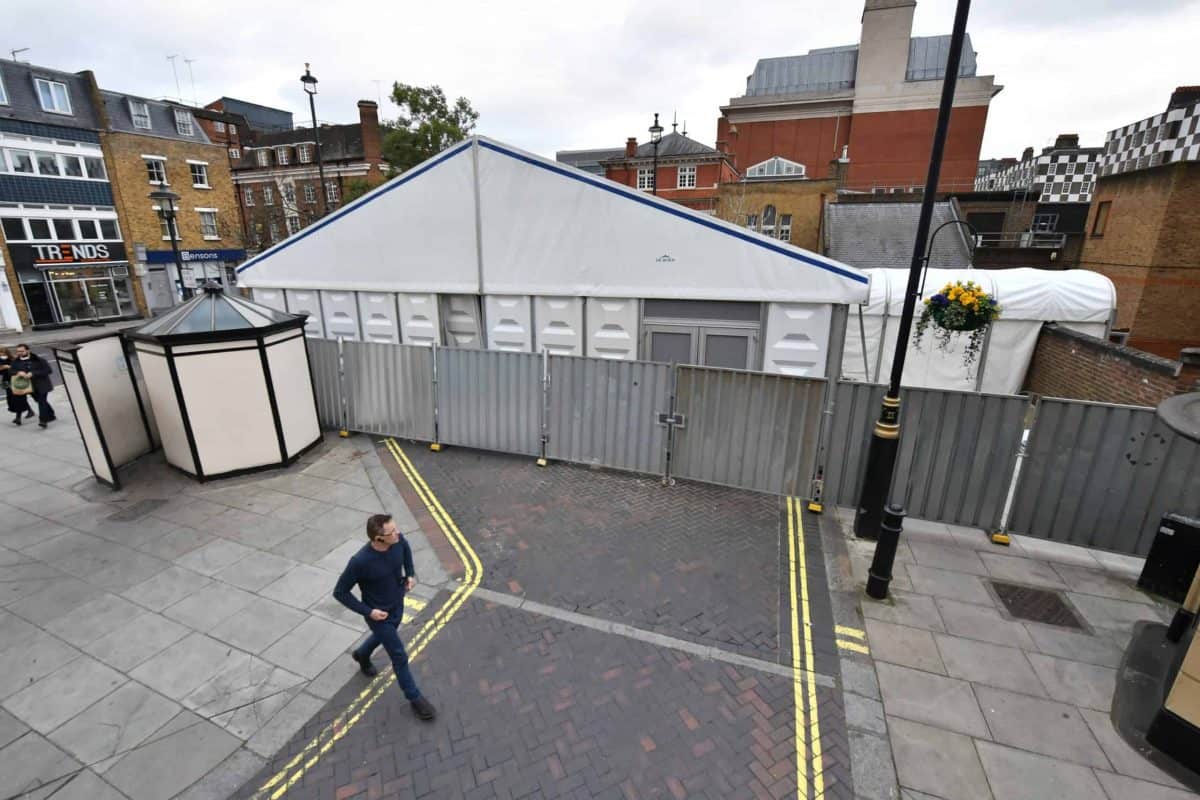 Westminster City Council is expanding the site of the mortuary at Westminster Coroner’s Court as a “precautionary” response to the coronavirus outbreak.

A temporary building was erected next to the court on Wednesday with extra storage capacity of 112.

A council spokesman said: “We have plans in place to increase the capacity of our mortuary at Horseferry Road as part of a London-wide response to the coronavirus outbreak.

“This is a precautionary step and similar arrangements are made during any London-wide response to incidents.

“We hope and trust that this will not be needed but it is sensible to prepare at this stage.”

A temporary extension was previously constructed at the site after the Grenfell Tower disaster in 2017 which killed 72 people.

The Local Government Association said other councils were looking at changes to the way deaths are dealt with in the light of the crisis.

Councillor Ian Hudspeth, chairman of the LGA’s Community Wellbeing Board, said: “With local partners, councils have been looking at changes to the process around how deaths are managed as part of their emergency planning, as they have done for previous major incidents, such as the swine flu outbreak.”