Negotiations were expected to get back on track next week – but not in person. 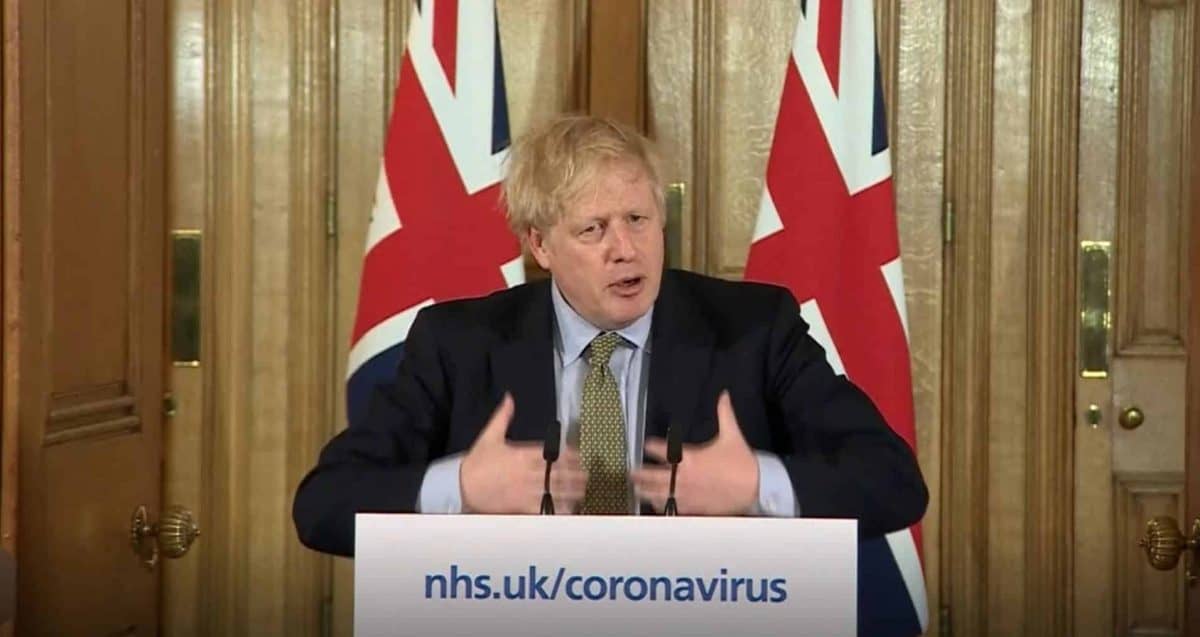 Boris Johnson was adamant he would not ask for an extension to the Brexit transition period despite the mass disruption caused by the coronavirus pandemic.

The Prime Minister insisted there will be no delay past the end-of-year deadline, even though trade negotiations scheduled for this week had to be cancelled.

However, regardless of the disruption, the UK and the EU did exchange draft legal texts for the future relationship on Wednesday evening.

Britain was understood to have shared a negotiating document detailing a desired free trade agreement, plans for aviation safety and a civil nuclear agreement.

The PM’s Europe adviser David Frost and Brussels’ chief negotiator Michel Barnier were due to resume talks on Wednesday, but had these scuppered by the Covid-19 outbreak.

Negotiations were expected to get back on track next week, but there was an acknowledgement they could no longer take place in person.

Mr Johnson pointed towards laws preventing ministers from requesting a delay when asked at his daily coronavirus press conference on Wednesday.

“It’s not a subject that’s being regularly discussed, I can tell you, in Downing Street at the moment,” he told reporters.

“There is legislation in place that I have no intention of changing.”

Head in the sand

Acting Liberal Democrat leader Ed Davey accused the PM of heaving his “head in the sand”.

“His refusal to guarantee an extension to the Brexit talks is reckless and a dangerous example of putting politics above the needs of the country during the coronavirus crisis,” Mr Davey said.

“If we don’t delay Brexit, it will only add to the pressure being put on our frontline services. Ministers’ focus must be on the virus.”

The Government had no plans to publish the draft treaty, whereas the EU’s version had leaked to various media outlets ahead of it being shared with the UK.

“We are sharing ours in confidence as a negotiating document, as part of the ongoing negotiating process,” a Government spokeswoman said.

“Teams will now analyse each other’s texts and we expect further conversations between the teams next week.

“We will keep under review which documents it is appropriate to publish during the course of negotiations and whether it is useful to make them available more widely.”