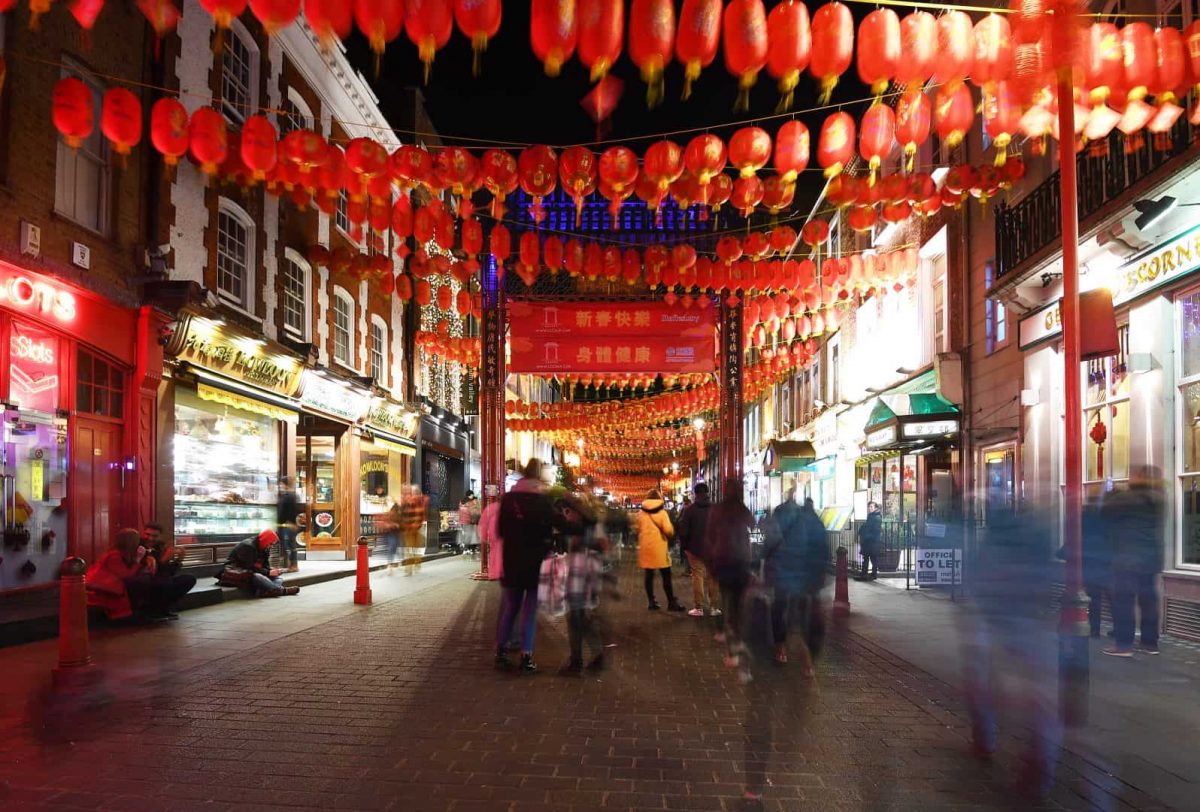 British Asian people say they have experienced a rise in racism in the wake of the coronavirus outbreak in China, ranging from verbal abuse to physical attacks.

Despite only two cases of the virus being reported in the UK, several people living in London described people moving away from them on public transport.

MiMi Aye, a Burmese food writer from London, posted photos from a journey on the Tube’s Victoria line on Tuesday which showed people opting to stand rather than take the seats next to her.

On the Central line just now.

Standing room only, except … pic.twitter.com/hZwAalbE7u

“I got on to the Victoria line at Highbury and Islington and was on my way to Oxford Circus. Platform was full, carriage was full,” she told the PA news agency.

“I noticed that no-one had sat down either side of me and I thought ‘Huh, that’s weird’ … I decided to take photos of the empty seats around me.

“People around me looked very uncomfortable and wouldn’t catch my eye.

“I’m not going to say that it was definitely because of racism. Because most of the time when stuff happens I never know for sure.”

Many others have taken to social media to describe similar experiences, with writer Angela Hui tweeting: “Don’t you just love to see it when a man sits in the empty seat next to you on the tube and immediately gets back up muttering ‘errr, not sitting next to coronavirus’.”

British-Chinese comedian Ken Cheng summed up the experience for many when he tweeted: “Less than 0.001% of Chinese people have coronavirus yet more than 99.999% have already experienced coronaracism.”

Apparently people are staying away from Chinatown in London because they think they’ll catch the corona virus. What idiots! I’m looking forward to an excellent meal there tonight at my usual place.

Reports of such discriminatory behaviour have been heard worldwide, with Asian Twitter users in France hitting back at racist stereotyping with the hashtag #JeNeSuisPasUnVirus – “I am not a virus”.

After facing online abuse, American beauty YouTuber Michelle Phan wrote on Twitter: “Why are some of you telling me to go back to eating bats? I’m American you ignorant f****”, she wrote on social media.

“The coronavirus has just encouraged more of these horrible jokes,” Ms Aye said, adding that she has also noticed an increase in people mocking Asian cuisine.

From verbal to physical

In some cases, aggression has moved from verbal to physical.

A group of Chinese tourists in Venice were allegedly spat at, while a viral video showed a man in Canada telling a Chinese Canadian woman she had “dropped her coronavirus”.

Closer to home, in Sheffield, a Chinese postgraduate student was reportedly pushed and verbally abused for wearing a face mask.

South Yorkshire Police said they had received no reports of the incident, but were “liaising with both universities and representatives from the Chinese community in the city to offer reassurance and establish further details”.

Ms Aye told PA she and many others were becoming fed up with the implicit and explicit racism they were forced to face.

“We’re expected to just smile and nod and ‘learn to take a joke’ … But if everyone stays quiet, stuff like this will continue.”