Despite promises from chancellor Rishi Sunak to match the money it received from the European Union, Cornwall will receive just £1 million compared to the £100 million it used to get. 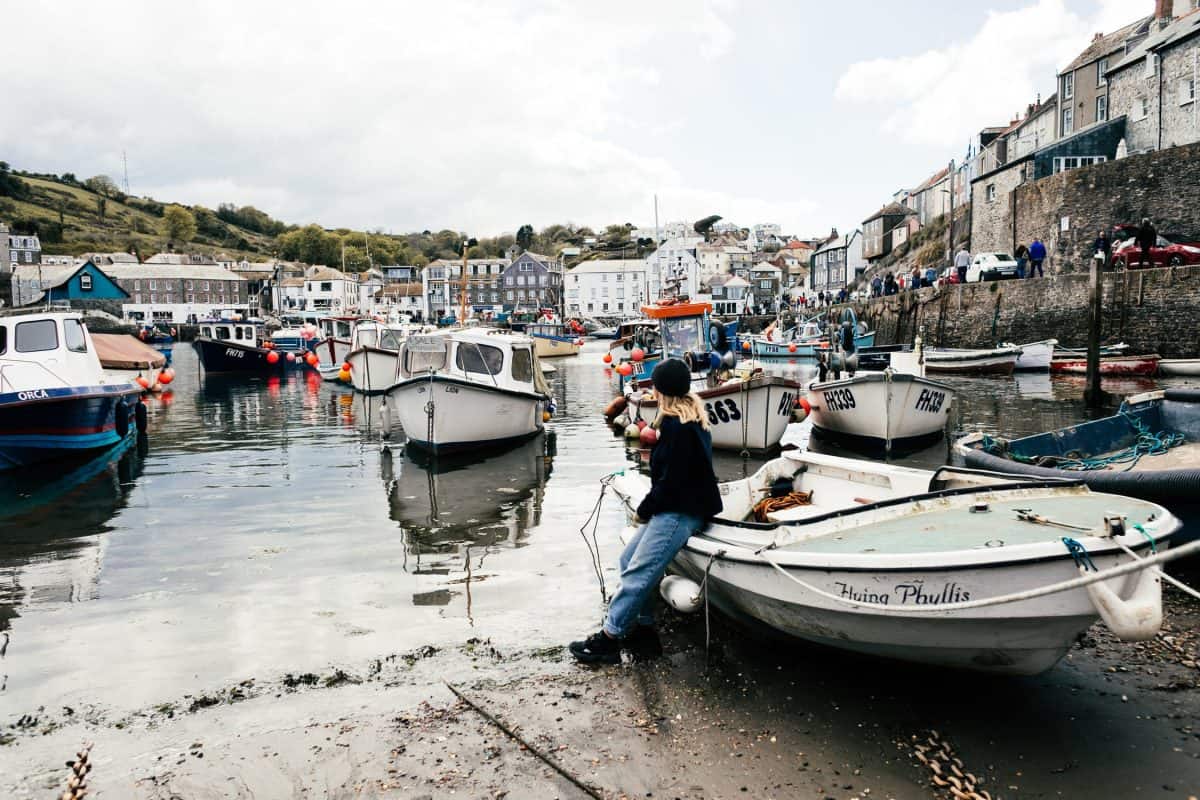 Cornwall is set to receive just over £1 million from the government – almost a hundred times less than it would have received if the UK stayed in the EU.

The Brexit-voting area was only allowed to bid for a maximum of £3 million from Britain’s Community Renewal Fund, and the government announced last week that Cornwall would only receive around £1 million.

The announcement comes despite Chancellor Rishi Sunak promising the area would get funding which would “at a minimum match” the money it would have received from the European Union – which would have meant a minimum of £100 million a year, according to several organisations.

Cornwall was one of the poorest areas in the EU, receiving EU funding

The massively reduced funding will be provided for 2021-2022, with local authority areas being allowed to ask for a maximum of £3 million and the government deciding Cornwall would be getting almost three times less.

Local councillors expressed outrage at the news that not only will the funding hugely differ from the EU money, but it is also far from the maximum funding offered by the government for local areas.

They argued that even under the Shared Prosperity Fund, which is set to replace the Community Renewal Fund from 2022, the government only allocated £400 million for the entire country. This means that to match what has been lost for Cornwall by leaving the EU, the area would have to get a quarter of the national budget from next year.

Cornwall received hundreds of millions of pounds from the European Union over the years, because it was classed as one of the poorest regions in Europe.

But, according to a study published earlier this year, the area voted for Brexit because they wanted “to take back control” or were opposed to immigration.

The North East received £437 million out of the European Structural Investment Fund (ESIF) pre-Brexit, between 2014 and 2020, but there are suspicions that the replacement UK Shared Prosperity Fund (SPF) is unlikely to live up to those numbers.

Related: Brexit-backing Sunderland says it is not receiving same level of funding outside EU