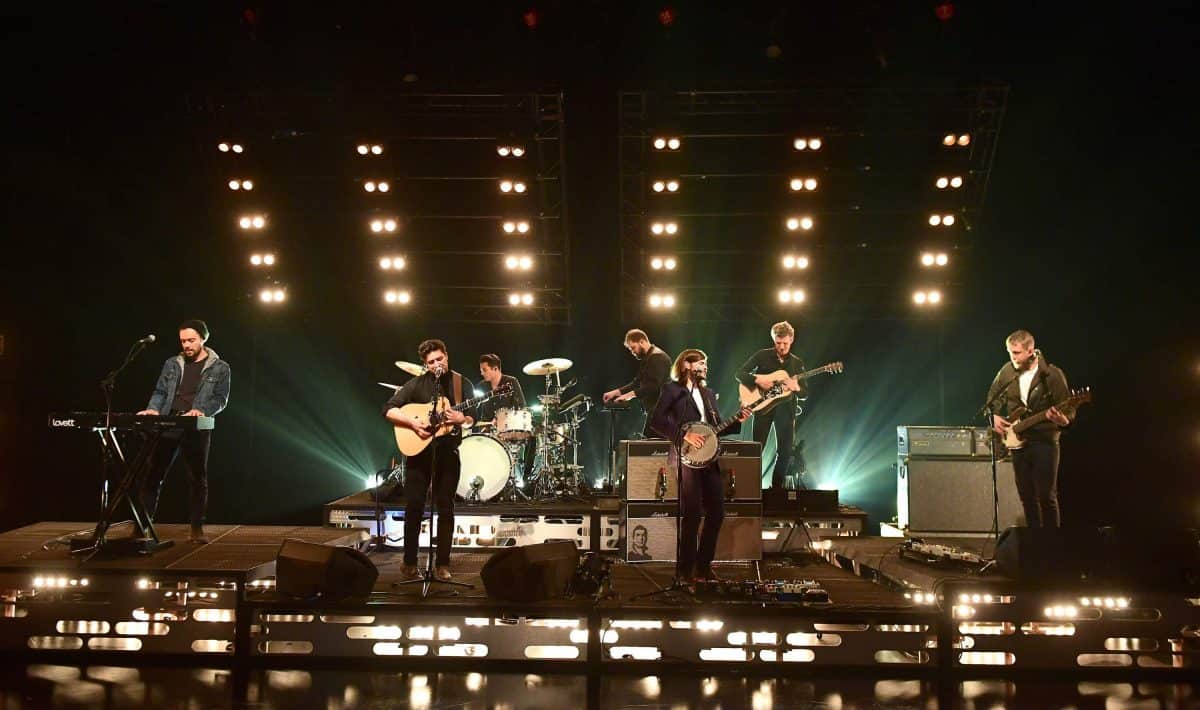 The banjo player and lead guitarist of folk-rockers Mumford & Sons has been subjected to a furious backlash for tweeting his support for far-right journalist Andy Ngo.

Winston Marshall sent his online congratulations to Ngo – whose association with neo-fascist, white nationalist groups like Patriot Prayer and the Proud Boys in the United States have been well-documented.

The guitarist wrote of his support of Ngo’s new book about Antifa, Unmasked: Inside Antifa’s Radical Plan to Destroy Democracy.

Sharing a photo of the book’s cover, Marshall tweeted: “Finally had the time to read your important book. You’re a brave man.”

The post was quickly deleted, but Mumford & Sons fans quickly criticised Marshall for “a dumbfounding endorsement of fascism”.

One person wrote: “This is so damn disappointing and really reinforces all the bad stereotypes about what it means when you hear ‘the sound of banjos.’ Supporting fascism ain’t a good look.”

In Unmasked, Ngo says the Proud Boys – many of whom were involved in the violent storming of the US Capitol in Washington DC on 6 January – are a “pro-Trump fraternity”, despite their characterisation as a hate group by the Southern Poverty Law Centre.

Ngo also said the insurrection on Captiol Hill was a “peaceful and celebratory gathering”.