"It's not easy being away from your home and family, but I guess you wouldn't understand that." 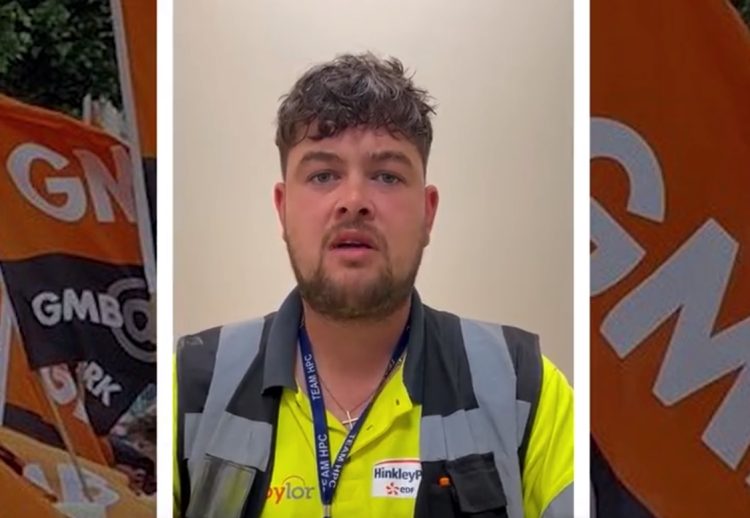 Construction workers at Hinkley Point have responded to a Daily Mail story that suggested they have gone “woke” because they talk about their feelings.

The right-wing rag said UK builders have changed because they no longer wolf-whistle at women and eat greasy-spoon breakfasts.

Rather, they are now “sensitive souls” who “enjoy yoga, muesli, listen to Radio 4 and share their feelings”.

The article was based on a poll of 2,000 builders conducted Toolstation.

The survey found that three-quarters of tradesmen said they regularly discussed emotions with colleagues, two-thirds shun fried breakfasts and one in five is an art-lover.

One in three even reported being either vegetarian or eating meat less than twice a week.

Responding to the survey, workers at Hinkley Point shared their views in a video shot by GMB Union.

One said: “We have the highest suicide rate among male occupations.

“It’s not easy being away from your home and family, but I guess you wouldn’t understand that.

“So if you think it’s a laugh to take the mick out of us, you need to give your head a wobble and get in the real world.”