"What even is this headline?," one bemused reader asked. 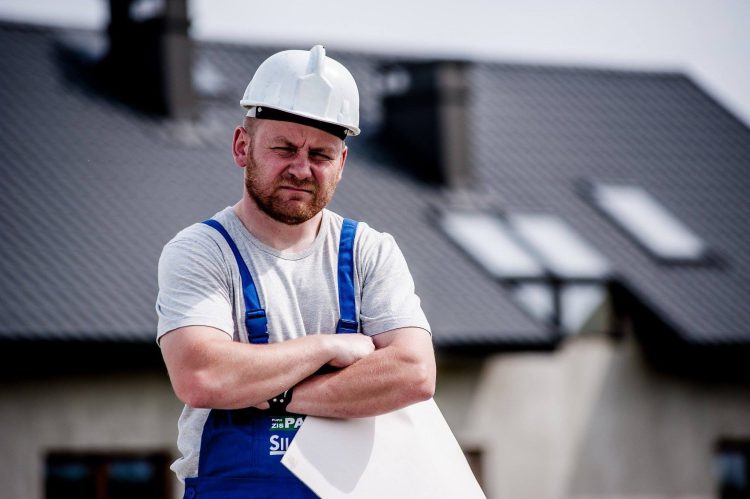 Daily Mail readers were treated to a terrifying glimpse at the 21st century after a poll revealed builders are now “talking about their feelings”.

The right-wing rag proclaimed that UK builders have “gone woke” because they no longer wolf-whistle at women and eat greasy-spoon breakfasts.

Rather, they are now “sensitive souls” who “enjoy yoga, muesli, listen to Radio 4 and share their feelings”.

The article was based on a poll of 2,000 builders conducted Toolstation.

The survey found that three-quarters of tradesmen said they regularly discussed emotions with colleagues, two-thirds shun fried breakfasts and one in five is an art-lover.

One in three even reported being either vegetarian or eating meat less than twice a week.

Reacting to the survey results on social media, Josef O’Shea said: “Daily Mail and its readers just stare in baffled, anxious wonder at the 21st Century.”