A Tory MEP has got himself an Irish passport as he wanted to ensure he was a EU citizen after the UK finally leaves the economic union after the Brexit deal is finally agreed. Charles Tannock is a passionate remainer who was deeply saddened by the EU referendum result. He has an Irish grandmother so […] 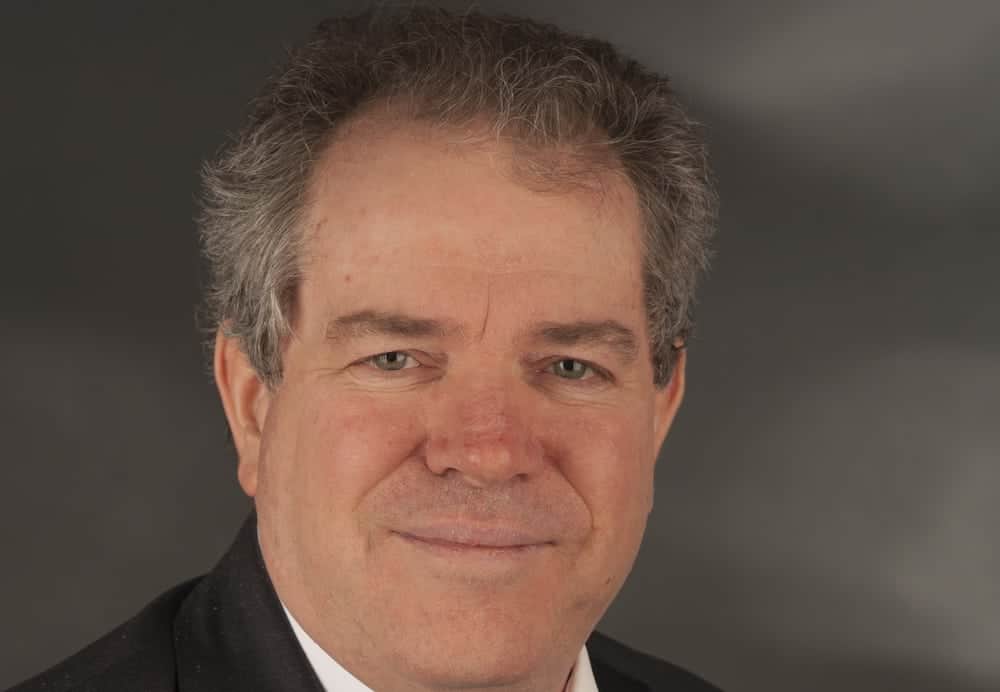 A Tory MEP has got himself an Irish passport as he wanted to ensure he was a EU citizen after the UK finally leaves the economic union after the Brexit deal is finally agreed.

Charles Tannock is a passionate remainer who was deeply saddened by the EU referendum result.

He has an Irish grandmother so was able to apply for a passport for the Republic.

Tannock told the Irish Times about his newly found passion for his Irish family background since Brexit, he said ““It has been awakened by Brexit because, to be honest, I am quite ashamed to be British in many ways.

He also said he felt “more Irish than ever,” and is aiming to visit the nation with his own mother. She has also applied and successfully been accepted to become an Irish passport holder.

Tannock’s move will likely annoy his party, but he is far from alone. There was a huge spike in applications for Irish passports since the EU referendum. UK citizens, with an Irish heritage, saw a great opportunity to remain in the EU, even if Britain wasn’t going to. If you have a grandparent born in Ireland then you are eligible.

The Tory added: ““I wanted to feel fully European and be reassured I would remain an EU citizen.

“It is more a statement of my EU and Irish heritage and loyalty.

“My view is that as long as I am an MEP, I will only use the Irish passport when I have not got my British passport.

“As a British MEP, my duty is to carry on travelling as a British citizen but I am seriously considering after Brexit about whether I will renew my British passport if we head in the very hostile direction towards the rest of Europe.”