The Electoral Commission has handed a fine of £70k to the Conservative party for not reporting electoral expenses appropriately. The level of fee is tiny and will easily be covered by the party machine. Even though the party made “numerous failures” during the 2015 general election and three by-elections, it hasn’t led to criminal prosecutions. […] 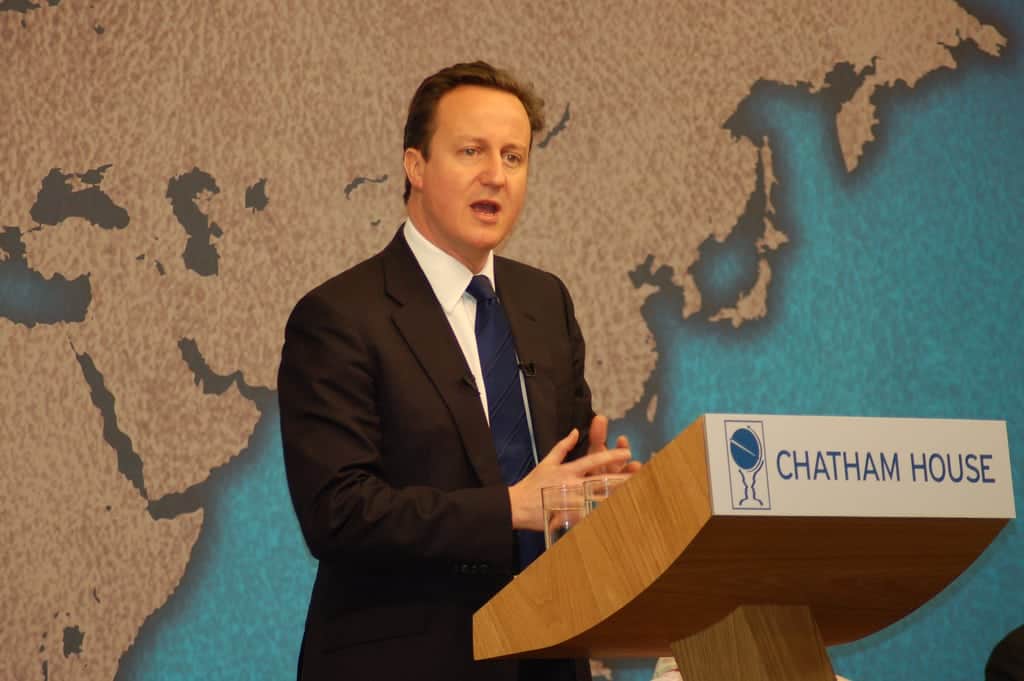 The Electoral Commission has handed a fine of £70k to the Conservative party for not reporting electoral expenses appropriately.

The level of fee is tiny and will easily be covered by the party machine. Even though the party made “numerous failures” during the 2015 general election and three by-elections, it hasn’t led to criminal prosecutions.

It could have swayed the outcome of the election, but a fine was seen as appropriate punishment by the EC.

If that wasn’t enough, there were also £118,124 worth of payments that were either incorrectly reported or not reported.

Due to this scandal at least three Conservative MPs have been questioned by police who were looking into the case and trying to figure out the severity of the scam.

Committee chairman Sir John Holmes said: ‘Our investigation uncovered numerous failures by a large, well-resourced and experienced party to ensure that accurate records of spending were maintained and that all of the party’s spending was reported correctly.

‘The rules established by Parliament for political parties and their finances are there to ensure transparency and accountability.

‘Where the rules are not followed, it undermines voters’ confidence in our democratic processes, which is why political parties need to take their responsibilities under the legislation seriously.’

He continued: ‘This is the third investigation we have recently concluded where the largest political parties have failed to report up to six-figure sums following major elections, and have been fined as a result.

‘There is a risk that some political parties might come to view the payment of these fines as a cost of doing business; the Commission therefore needs to be able to impose sanctions that are proportionate to the levels of spending now routinely handled by parties and campaigners.’

Many people will see this small fine as a pathetic effort to punish the party and could easily encourage other parties to commit fraud in the future, as they know the costs will not outweigh the potential benefits.