In the early days of Margaret Thatcher’s tenure as Prime Minister a sociological phenomenon dubbed the “Basildon man” came into existence to describe the archetypal Thatcher supporter that had previously been expected to vote Labour. The Basildon Man was at the heart of her political machine, denoting aspirational voters who eschewed notions of working class […] 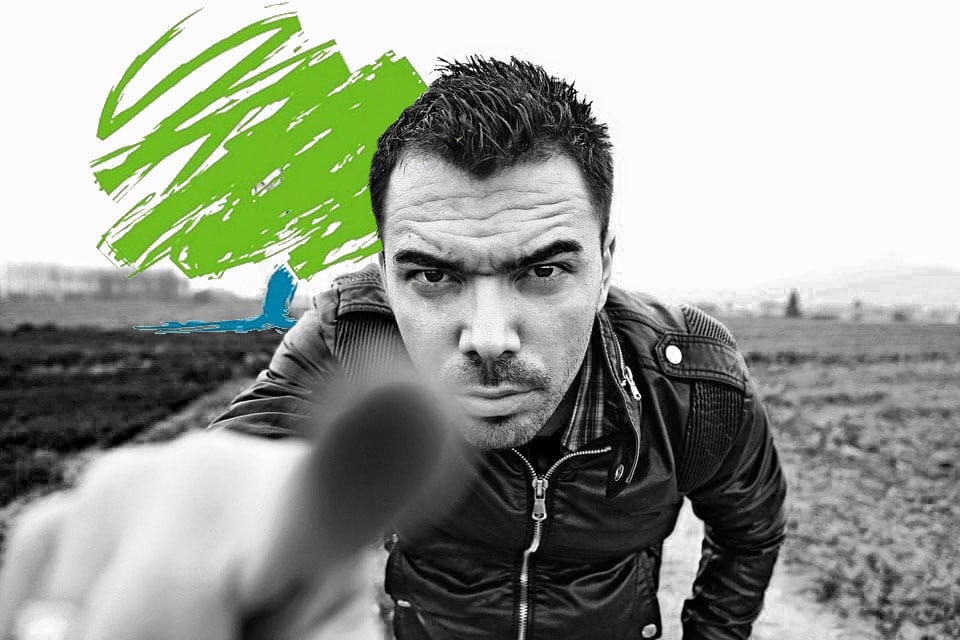 In the early days of Margaret Thatcher’s tenure as Prime Minister a sociological phenomenon dubbed the “Basildon man” came into existence to describe the archetypal Thatcher supporter that had previously been expected to vote Labour. The Basildon Man was at the heart of her political machine, denoting aspirational voters who eschewed notions of working class solidarity in favour of personal self-promotion. Last week history repeated itself in Copeland – where voters looked less towards togetherness and more towards hope.

If the vote to leave the European Union taught us anything it is that negative political campaigning doesn’t rub with today’s electorate. Most people are aware that their wages aren’t stretching as far as they used to and they know that their pay packets have barely budged in ten years – they want someone to tell them that things can get better.

That may be down to a sociological shift away from “working class” communities to aspirational “lower-middle class” people. Like Basildon, Copeland (previously Whitehaven) was considered a safe seat for Labour until Conservative Trudy Harrison defeated Labour’s Gillian Troughton in a historic by election last week. What her victory highlighted wasn’t a weakness in Labour’s leadership ranks but rather how the electorate looks post-Brexit, and Theresa May is winning on all fronts.

That much can be deduced simply by looking at the manifesto pledges of the two main candidates in the run-up to the election. Troughton put the focus on public services, with roads and rails at the top of her “to do” list along with the NHS and industry in Sellafield and the Barrow shipyards. Hardly inspirational. Harrison, on the other hand, put “making a success of Brexit” at the top of her agenda – and that, along with protecting jobs and providing up-skilling opportunities to meet modern employment demands will have immediately rung true to the Copeland voter.

But along with the aspirational elements that derive from the Basildon Man the Conservatives are winning big because they offer the only chance of stability in a turbulent political environment. You don’t see in-party fighting in The Conservatives. If they have gripes they know better than to air their dirty laundry in public. In this day and age unity is everything, and it will ultimately be the thing that costs Labour in the election.

As Jonathan Pie points out in his latest viral rant Labour’s demise isn’t because of Corbyn, it’s because of people like Peter Mandelson, Tony Blair, Chuka Umunna and Rosie Winterton who are actively seeking to disrupt the party so Blair 2.0 can come rising up from the ashes. But guess what, this isn’t 1997, and what these “Labour twats are doing is effectively working for the Tories” as they appeal to the Copeland Man on two fronts.