"But when you needed to cut the £20 Universal Credit uplift, the system was working just fine?" 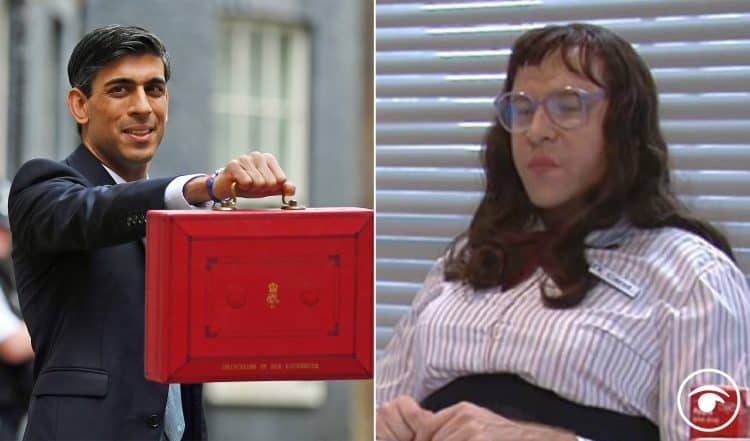 The Chancellor has said he is “pragmatic” about the idea of introducing a windfall tax as the Prime Minister refused to rule out targeting energy companies to help ease the cost-of-living crisis.

It comes as he also said the government’s computer system wouldn’t let him increase benefits further this year in response to the cost of living crisis.

Rishi Sunak has reportedly told Treasury officials to examine plans for a levy on the soaring profits of oil and gas giants as financial pressures continue to take a toll on people across the country.

Speaking to the BBC on Thursday, the Chancellor said he is not “naturally attracted” to windfall taxes, but he is “pragmatic” about the idea.

“I’m not in either of those schools of thought, I’m pragmatic about it. As I said, I’m not naturally attracted to the idea of them.

It follows an admission by BP chief executive Bernard Looney that his firm’s investment plans would not be affected by a windfall tax.

Bloomberg UK tweeted an interview with the Chancellor and added: ‘Rishi Sunak says the government’s computer system wouldn’t let him increase benefits further this year in response to the cost of living crisis The chancellor acknowledges “technical problems sounds like an excuse.”‘

It seems the wheels, of one or all of his many cars, have come off for Sunak of late, and these comments won’t help his cause:

Related: F1 driver Sebastian Vettel’s comment on Brexit is worth putting breaks on for