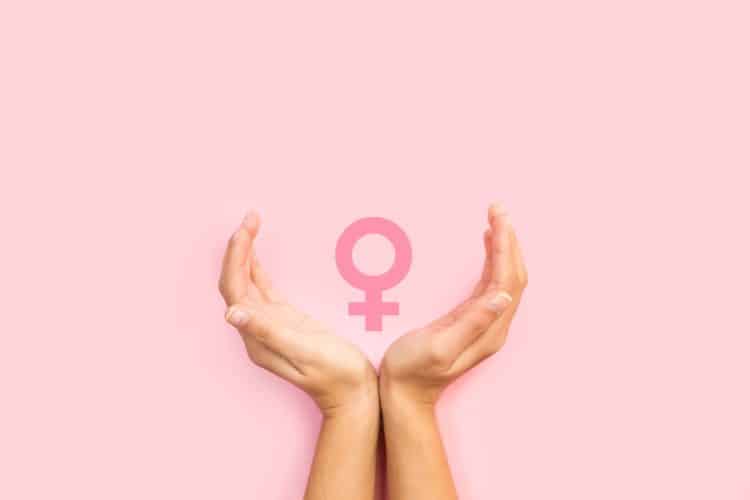 Over two in five women (43 percent) use social media and influencers, which are largely unregulated, as their go-to source for nutritional and fitness advice, almost the same percentage as the NHS (49.9 percent), a new study has found.

The survey, commissioned by Love Fresh Cherries, the UK’s cherry association, asked 2,000 women aged 18 – 50 about their health, fitness and nutrition to understand thinking and help improve body literacy – a term roughly defined as observing, learning, and understanding the body.

Only one in five (21 percent) women said they had a strong understanding of how and what their bodies were telling them, while nearly nine in ten (85 percent) said they would like to better understand. Three quarters (75 percent) cited menstrual cycles as the number one priority to improve their knowledge, followed by menopause education (62.5 percent) and nutrition (47.9 percent).

“The fact that nearly two in five women get their nutritional and fitness advice from social media and just 21 percent say they have a good understanding of their bodies, shows that more needs to be done to shine a spotlight on women’s body literacy, and this is exactly why we have commissioned this research.”

When it comes to nutrition, despite half (52 percent) of those surveyed correctly identifying 2,000* as the recommended average daily calorie intake for a woman, a fifth (18 percent) don’t follow the guidance. More worryingly, one in ten (11 percent) said they were consuming half of the recommended daily intake, at just 1,000 calories per day.

“From the survey results, it’s clear that there needs to be more readily available, regulated, information to help women better understand their own bodies, across fundamental areas, from menstruation to nutrition.

I am a firm advocate that good nutrition is a cornerstone of wellbeing for women of all ages, with what and how we eat having wide-ranging effects on the body, as well as a massive impact on feeling mentally and physically healthy, both now and in the long-term.”

Almost two thirds (62.5 percent) of women think there needs to be more education on the menopause.