"Munya remains the undisputed and undefeated champ of satire," wrote one amused viewer. 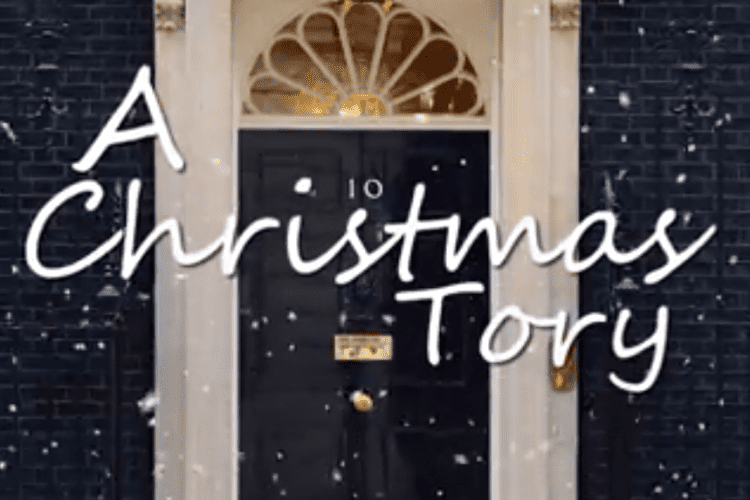 Boris Johnson is facing fresh pressure over allegations he lied to his standards adviser over refurbishments to his Downing Street flat as Labour calls for an investigation to be reopened.

Deputy Labour leader Angela Rayner has written to Lord Geidt calling for him to inspect the “inconsistencies” between his report and a damning ruling from the Electoral Commission.

She has accused the Prime Minister of having lied to the ministerial standards adviser over whether he knew a Tory peer was behind donations for the lavish renovations.

It is just another scandal the PM has been pulled into.

If you don’t laugh you cry, right?

With that in mind funnyman Munya Chawawa released a hilarious satirical video, which has gone viral.

This time he is mocking the government’s alleged Chrismans parties, while we all sat at home feeling sorry for ourselves.

The clip is a parody of Wham’s Last Christmas, titled A Christmas Tory.

He sings: “You spent last Xmas two metres apart, while me and Boris J were raving away.”

The jokes come thick and fast, as he says “This year, we’re seizing your gear, you know the government loves a session.”

In another scene set in a toilet cubicle, he sings to the camera: “One rule for you and another for me.”

You get the idea?

So have a watch, it is a minute of your time well spent. Approximately the amount of time the all people at the Christmas parties at Number 10 gave to us last year, as they boozed the night away.