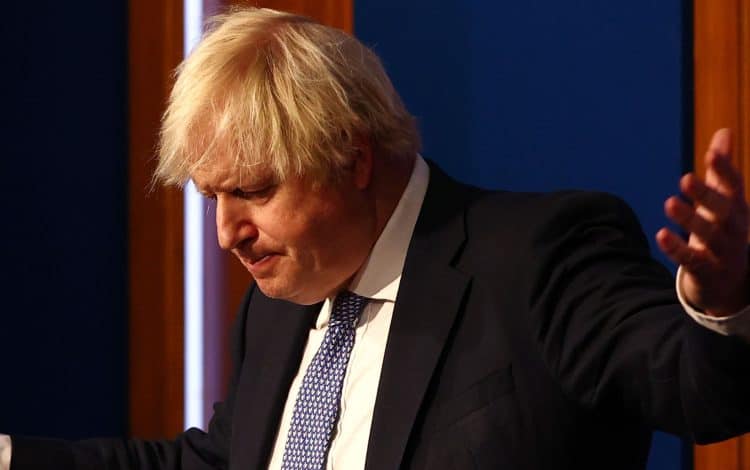 Boris Johnson’s wife Carrie has given birth to her second child with the prime minister following a tumultuous 24 hours for Downing Street.

Mr and Mrs Johnson announced the birth of a “healthy baby girl” at a London hospital on Thursday morning.

The PM was present throughout the birth, it is understood.

A spokeswoman for the couple said: “Both mother and daughter are doing very well. The couple would like to thank the brilliant NHS maternity team for all their care and support.”

Congratulations are, of course, in order. A newborn baby is a precious thing.

However, in case you have been living under a rock, you will know that Boris is under a lot of pressure right now.

The list of things he is accused of is getting longer by the minute.

So how did people on social media take to the announcement that the PM would be father for the… let’s just say, umpteenth time?

What we do know is he has four children with his barrister ex-wife Marina Wheeler.

It emerged during a court hearing in 2013 that he had fathered a daughter during an affair when he was London mayor in 2009, and it is his second child with wife Carrie.

After that your guess is as good as mine.

Will he be taking any time off? You bet ya!

He will spend some time with his family, although it appears he is unlikely to take an extended period of paternity leave, which is nice of him…