A senior Conservative has said they would be "astounded" if he chose to remain in his role after the PM was "economic with the truth" in his dealings with him. 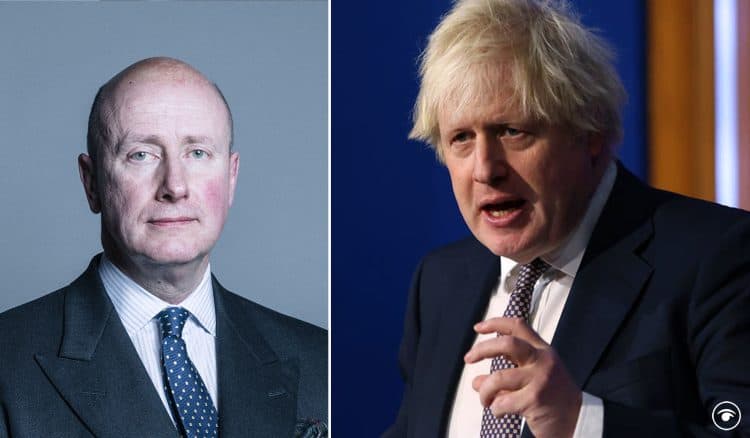 Lord Geidt is on the verge of quitting his post following claims Boris Johnson misled him over his flat refurbishment, the Daily Telegraph has reported.

The prime minister is alleged to have lied to his standards adviser over the renovation, which cost more than £112,500 to complete.

On Thursday, the Electoral Commission fined the Conservatives £17,800 after it was revealed Johnson sent Lord Brownlow, the multimillionaire director of Huntswood, a WhatsApp message in November 2020 requesting additional money from a trust set up to fund the refurb.

In May earlier this year, Lord Geidt, the independent adviser on ministers’ interests, had been told by the PM that he “knew nothing about such payments until immediately prior to media reports in February 2021”.

Lord Geidt was also told by officials that before February Mr Johnson did not know “either the fact or the method of the costs of refurbishing the apartment having been paid”.

In the wake of the revelation, a senior Conservative has told Sky’s political editor Beth Rigby they would be “astounded” if Lord Geidt chose to remain in his role, if he concludes the PM was “economic with the truth” in his dealings with him.

If he does resign, he would be the second independent adviser on ministers’ interests to go within the space of just over a year.

His predecessor, Sir Alex Allan, resigned when his findings regarding alleged bullying by Home Secretary Priti Patel in November 2020 were overruled by the PM.

According to Peter Oborne, if he was to quit it would mean curtains for Johnson too.