"Starting a petition for him to be the nations designated driver on Sunday seeing as he'll be at a loose end," one person said. 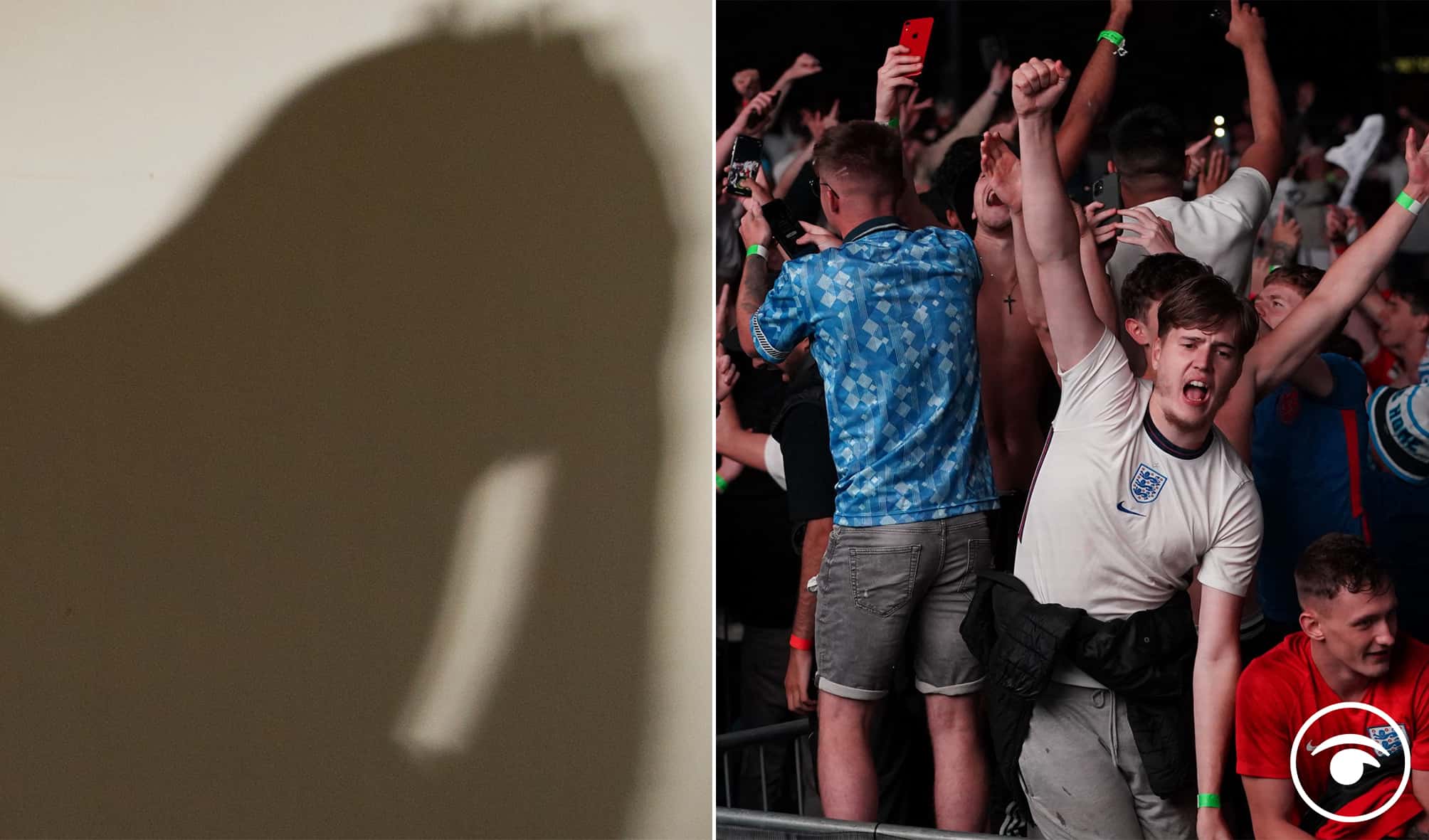 Unless you were living under a rock or Lee Anderson, you will know England won against Denmark last night and made it to their first final since 1966.

But spare a thought for Lee, who represents Ashfield in Nottinghamshire. He wrote in a Facebook post in June that the FA and England team had “made a big mistake” by taking the knee and they ran the risk of “having nothing in common with their traditional supporters”.

“For the first time in my life I will not be watching my beloved England team whilst they are supporting a political movement whose core principles aim to undermine our very way of life,” he announced.

Priti Patel and the PM have gone the other way and simply pretended they never slagged off the England team for taking a knee, but Twitter has been on hand with a few reminders.

How it started How it’s going pic.twitter.com/2kMNfY6obG