“Abusive Brothers had unrestrained access to the vulnerable children they wished to target." 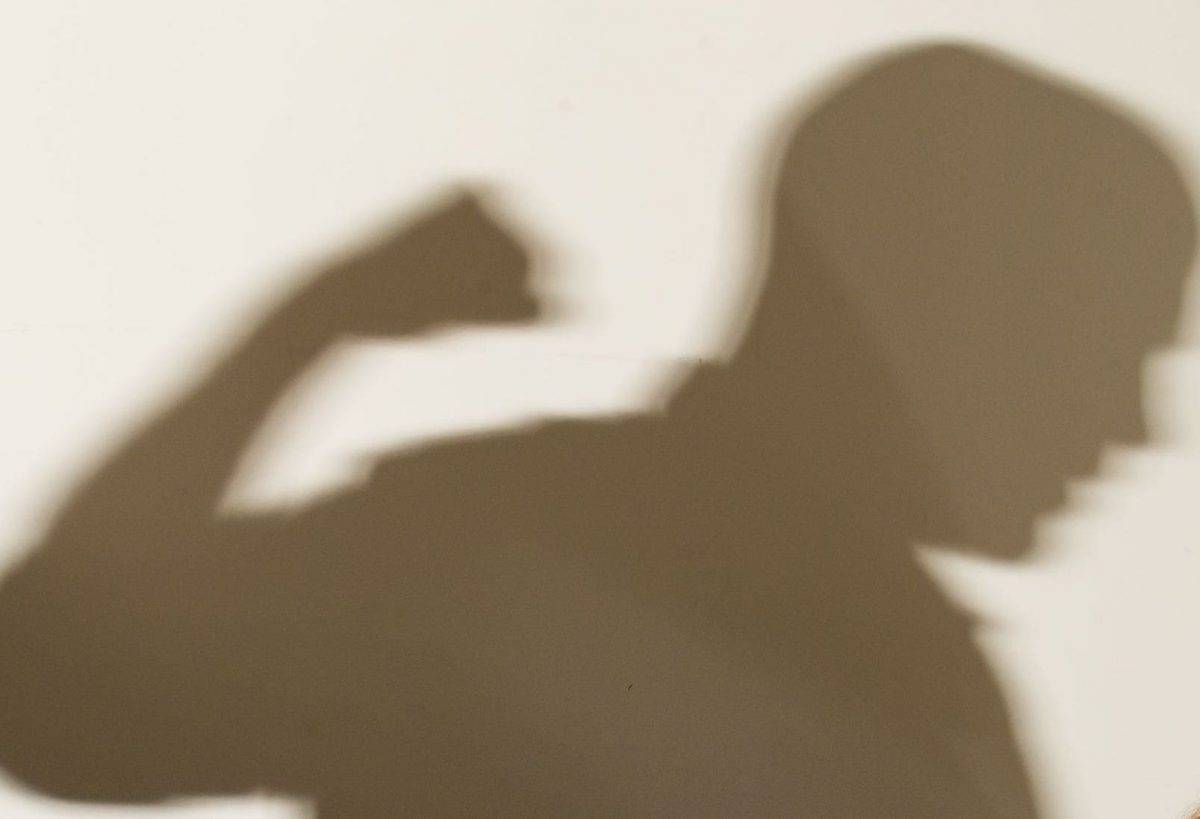 Clergymen at a residential facility had “unrestrained access” to vulnerable children they targeted with sexual and physical abuse, a report has found.

The Scottish Child Abuse Inquiry has published judge Lady Smith’s findings into the care provided by the Christian Brothers at St Ninian’s Residential Care Home in Falkland, Fife, between 1953 and 1983.

She found that not only were children exposed to risks of sexual, physical and psychological danger, but those risks also became a reality.

Lady Smith, chairwoman of the inquiry, said: “The overall view I formed of St Ninian’s was depressing.

“It was a place where the Brothers who were perpetrators of abuse could pursue their abusive practices with impunity.

“Abusive Brothers had unrestrained access to the vulnerable children they wished to target.

“That such abuse was possible for virtually the entirety of St Ninian’s existence represents serious failures in oversight, management and governance.

“Fundamental deficiencies in training, and a serious lack of relevant life experiences, conspired to enable dreadful abuse of children, who were supposedly being cared for by the Order, to occur.

“Children were betrayed by serious breaches of trust and, for many, it caused lasting damage.”

During the case study, the inquiry considered evidence about the nature and extent of abuse of children in care at St Ninian’s.

It also looked at the systems, policies and procedures in place, how these were applied and whether the abuse arose from systemic failures.

Hearings in the case study took place between June 4 and July 16 2019, with evidence from 42 witnesses.

These findings are the first in a series of three sets of case study findings in which the residential care of children provided by male religious orders in Scotland is examined.

Lady Smith added: “The Order offered a genuine apology to survivors of abuse at St Ninian’s while recognising that sorry has very little content of itself, and that what really matters is admission and recognition of what happened and that what happened was wrong.”