“This was an unprovoked, vicious attack on a woman in the most vulnerable of positions." 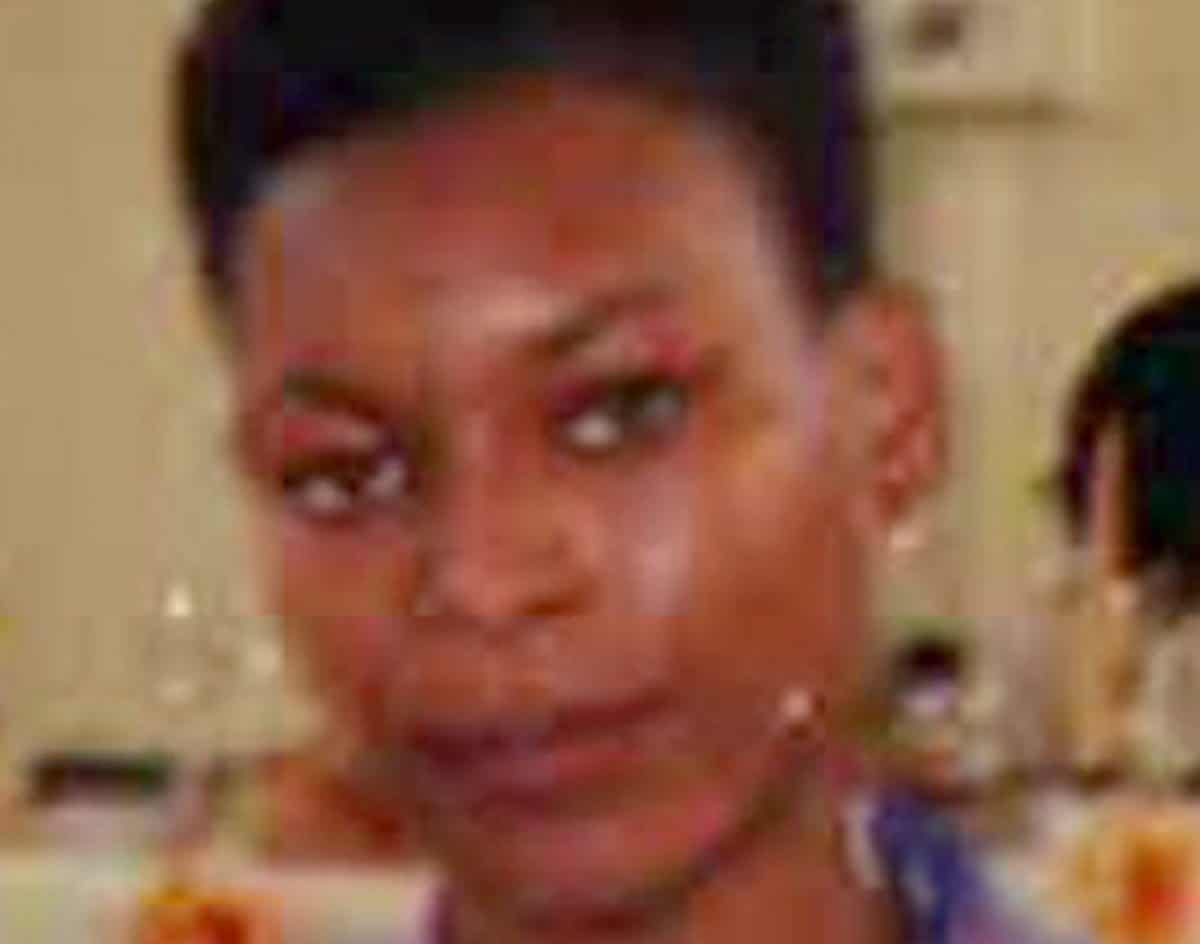 Undated handout photo issued by Metropolitan Police of Kelly Stewart as a manhunt has been launched for her killer after her body was found in the grounds of Memorial Community Church in Barking Road, Plaistow, on Thursday.

A man who beat a woman to death with a rock as she slept in a church doorway during the first lockdown has been jailed for life.

Kieran Rifat subjected homeless Kelly Stewart, 41, to a frenzied attack then dragged her to an alleyway and assaulted her again with a large gas canister.

The Old Bailey was told Rifat had taken out his anger on “gentle and unassuming” Miss Stewart after an argument with her ex-boyfriend.

Earlier that evening, as she bedded down outside the Memorial Church in Plaistow, east London, a charity worker had called out: “Kelly – get off the streets, the corona is coming.”

Rifat, 22, of Grange Road, Plaistow, admitted her murder and was jailed for life with a minimum term of 18 years on Thursday.

Judge John Hillen QC described how Miss Stewart had brought up a family as a single mother before suffering mental health problems later in life.

Relatives who attended court described her as a talented artist, designer and cook who also sang and acted.

The judge said it appeared “the safety net failed and she became a street dweller”, seeking sanctuary outside the church she knew in her early years and where she felt safe.

She had left a Newham mental health centre on March 20 last year.

Early on March 26, Rifat, who did odd jobs at the church, attacked her with “protracted and extreme violence”.

Addressing the defendant in the dock, Judge Hillen said: “As she slept, without warning, you attacked her with a rock and then repeatedly stamped on her, returning again and again to her dead or dying body and stamping again and again with the heel of your foot on her face in an act not merely of violence but of deliberate degradation.

“You dragged her into the alleyway where you attacked her with a large gas canister.”

The court heard Rifat rifled through her belongings and tried to conceal the body before discarding his bloodstained clothes in the flat of an acquaintance.

Much of the murder was caught on CCTV and a trail of blood led officers to the body.

Miss Stewart’s facial injuries were so severe she was unrecognisable, the court heard.

Rifat was described as “very aggressive and angry with himself”.

When he was tracked down and arrested on April 1, he said: “Murder, what murder? I haven’t murdered no-one, I don’t understand.”

The court heard that Miss Stewart and Rifat knew each other through local homelessness services.

He had issues with drugs and alcohol and had trained as a cook.

She said: “Because of an argument with her ex-boyfriend he accepts he took his anger out on her.”

Bridget Fitzpatrick, from the Crown Prosecution Service, said “This was an unprovoked, vicious attack on a woman in the most vulnerable of positions.

“The strong prosecution case included CCTV footage of the violent attack, which allowed police to go on to identify Rifat as the killer, leaving him with little choice but to admit his guilt.”

Detective Inspector Darren Jones, of Scotland Yard, said: “I have been a detective for years and investigated many violent cases, but Rifat’s attack truly did shock myself and the team with his mindless, wilful cruelty.

“Kelly was peacefully sleeping on church steps when she was attacked, and had done nothing to provoke Rifat’s terrible actions. I do not know what went through his mind when he targeted her and, to this day, he has still not explained why he did what he did.

“Our thoughts remain with Kelly’s family throughout this very painful time.”