He netted more than £220 million from the Brexit referendum by betting against the pound. 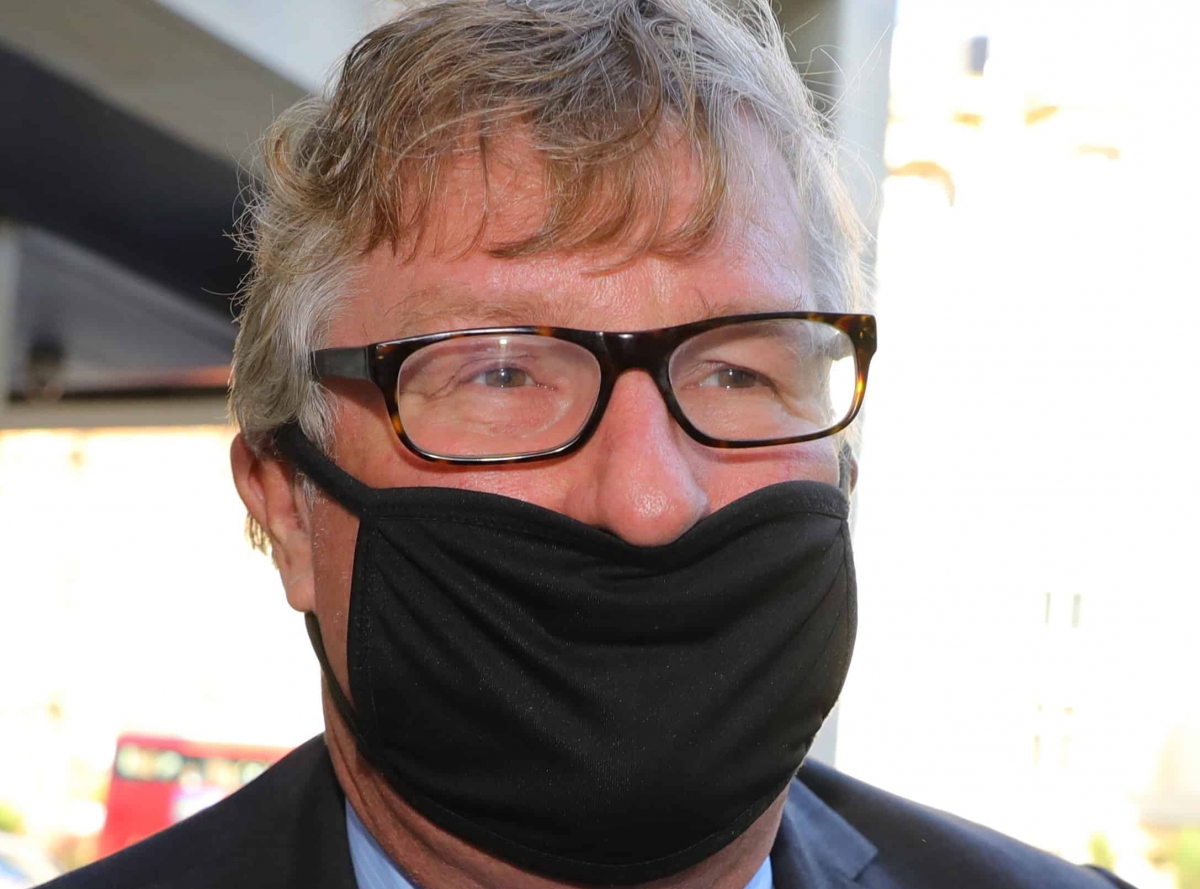 A hedge fund manager touched a junior employee’s breasts and put his hand up her skirt hoping they would have sex, a court heard today.

The woman, who was 26 at the time – 13 years Odey’s junior, was so “shocked and scared” that she “wrestled herself free and left,” a District Judge heard.

Odey, founder of Odey Asset Management which handles billions of pounds in investments and is a prominent Brexiter who donated more than £870,000 to pro-leave groups, and the woman had just left a meeting but ended up at his house in Chelsea, west London, when they tried to go to a pub but found it full.

The court heard how she thought a meeting with him could help her career and that any young member of staff would jump at the chance.

In a 2017 police interview, Odey admitted that he had been attracted to her, and claimed that he told her when she asked him where the evening would end: “This is going to end up in bed, hopefully.”

The court heard how Odey in an earlier email in 2013 accepted propositioning her, but denied assault. He claimed his accuser was “obviously unhappy and had formed some sort of grudge against him.”

Kerry Broome, prosecuting, today told Hendon Magistrates’ Court that, in July 1998, Odey and the woman originally meant to go to a pub for a drink following a one-to-one meeting in his office.

But when they found the pub to be full, he suggested going back to his house for a “takeaway.”

The court heard that, after taking a taxi back to his home, Odey went out of the room to shower and re-emerged wearing a robe.

He then approached her while she sat in a booth-type seat and “lunged” at her, the court heard.

Ms Broome said: “That evening, after work, she returned to Mr Odey’s office and met him there.”

She explained how they decided to go for a drink after the meeting.

Ms Boone continued: “When they got there the pub was full, and people were spilling out on the street.

“He returned wearing a robe, having obviously showered, and it was by this time that she was somewhat concerned.

“She remembered she was sitting in a booth-type seat.

“Mr Odey sat next to her and at that point lunged at her, put his hand on his breasts, down her shirt, with his other hand on her back then put his hand up her skirt.

“She was shocked and scared. She wrestled herself free and left.”

Ms Broome said that a taxi arrived, and the driver asked the woman if she was Odey’s wife, Nichola Pease.

The alleged victim then got in and went to her boyfriend’s home the court heard.

The woman reported Odey a year later in 1999.

Odey, of Chelsea, denies one charge of indecent assault.

He has garnered a reputation as a bearish fund manager, who netted more than £220 million from the Brexit referendum by betting against the pound.