A second teenager has died two days after a group of relatives got into difficulty in the sea in Essex, police have said. 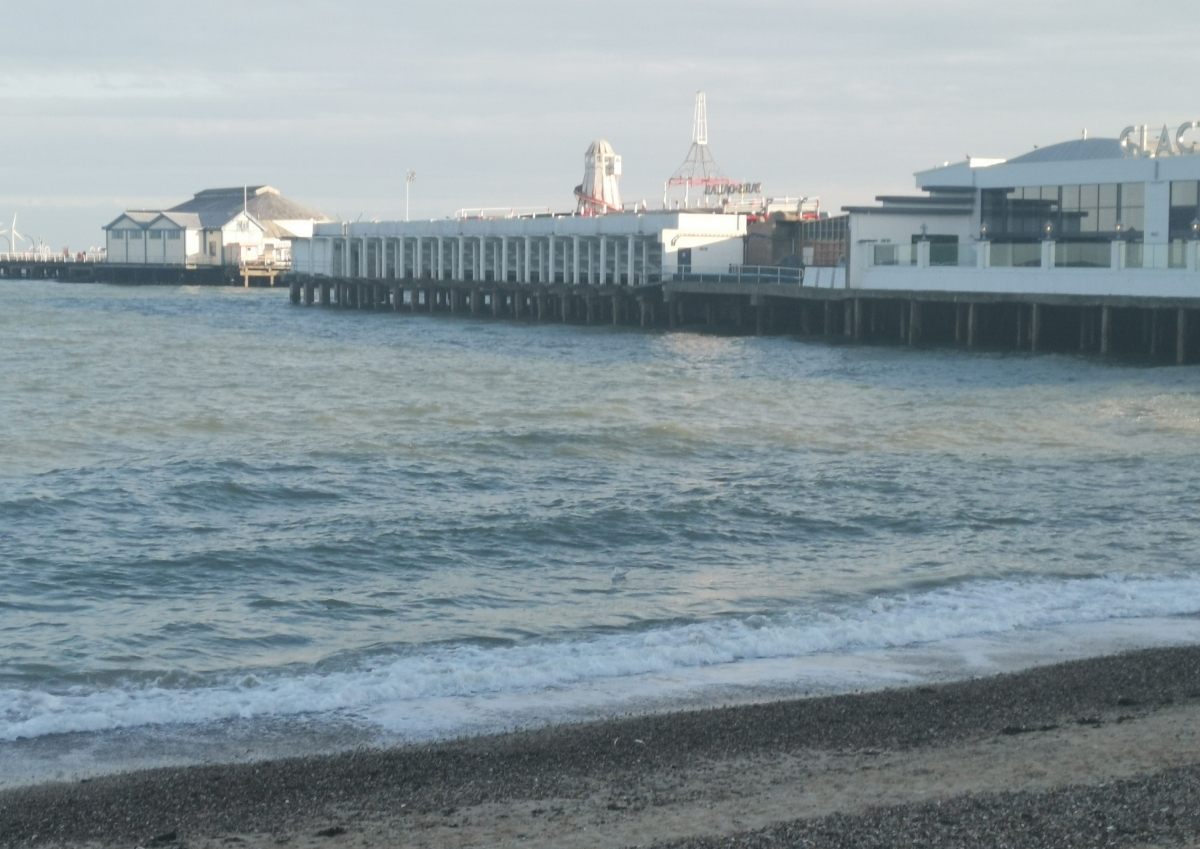 Members of the public supported the rescue effort.

He was among three relatives pulled from the water close to Clacton Pier after getting into difficulty at around 1.40pm.

Police said a 15-year-old girl is expected to make a full recovery.

Witnesses previously described “distressing” scenes as lifeguards and paramedics scrambled to help the three teenagers after they were spotted struggling near Marine Parade.

Several members of the public supported the rescue effort and two other people were also treated at the beach, but did not need to be taken to hospital.

Witness Becky Bryant, 40, a carer from Wivenhoe, told PA: “It was so distressing, everyone was trying to do what they could – lifeguards, air ambulance, they truly worked as a team.”

She said the three teenagers were with a group of up to 30 people at the beach.

All three teenagers were taken to Colchester General Hospital.

Floral tributes had been left on railings by the beach on Friday.

The incident happened little more than a year after 15-year-old Ben Quartermaine drowned near the pier.