Other funding cuts to have trickled out include an 85% reduction to the UN sexual and reproductive health agency, which it branded “devastating” for women, girls and their families around the world. 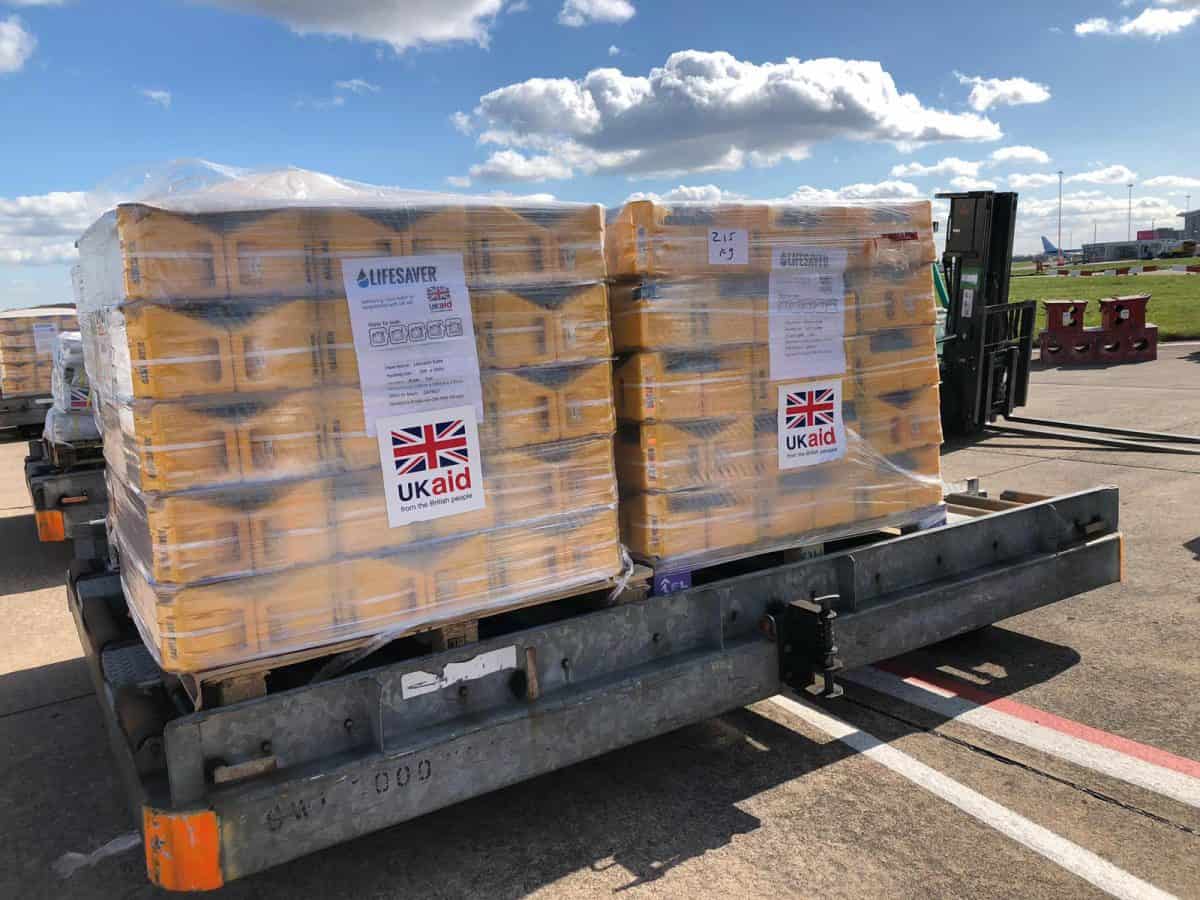 Department for International Development handout photo of UK aid waiting to be loaded onto a plane at Doncaster-Sheffield airport for Maputo in Mozambique to help those caught up in the devastation caused by Cyclone Idai in south-east Africa. Credit;PA

Unicef will have its UK funding cut by around 60%, the United Nations agency said as it warned the world’s most vulnerable children will “suffer the consequences” of the Government’s move.

The UN children’s fund said on Saturday it was “deeply concerned” by the decision as it urged ministers to restore overseas aid funding by the end of the year at the latest.

It is the latest cut to emerge from the Government’s decision to break its manifesto commitment to maintain spending at 0.7% of national income by slashing it to 0.5%.

The UK Government has informed UNICEF that it intends to reduce its core funding by approximately 60 per cent. We are deeply concerned by this decision.

Find out more in our statement here: https://t.co/XajZAOPGzC