Over half (52%) think Johnson probably did make his “let the bodies pile high” comment. 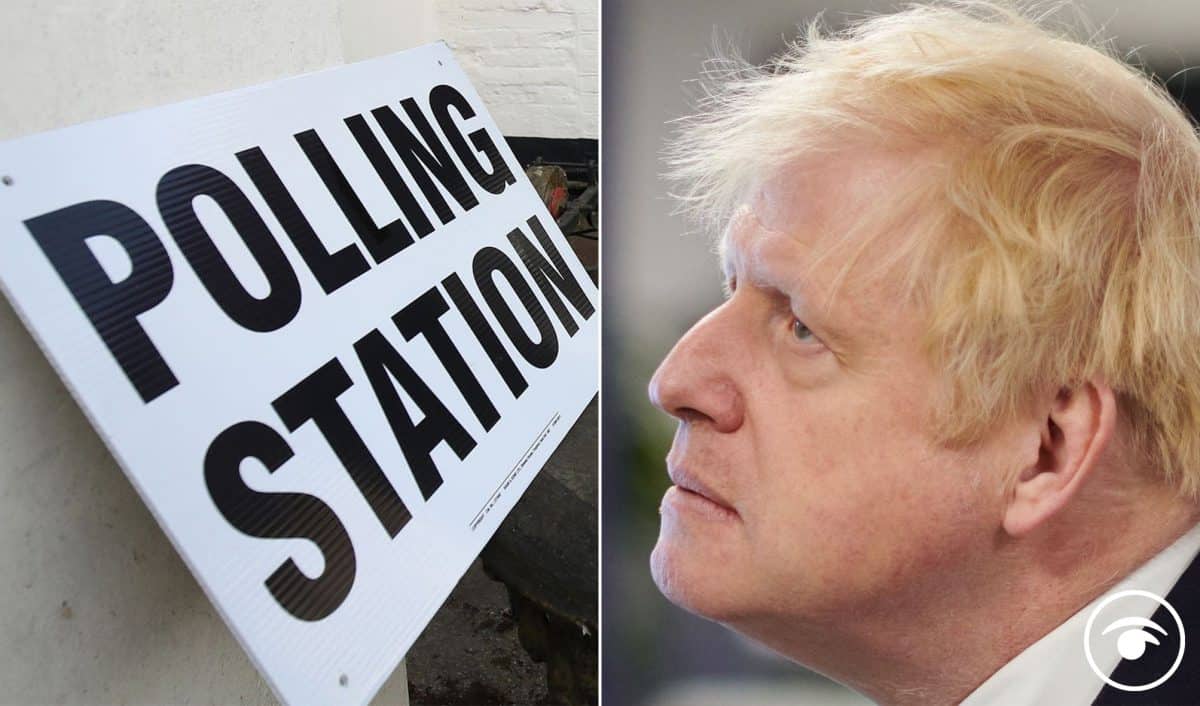 Yesterday the Conservatives appeared to have extended their polling lead over Labour before the local elections despite the furore over Boris Johnson’s flat refurbishment and allegations of sleaze.

A YouGov poll for The Times has found an 11-point gap between the Tories and Labour. The Conservatives are on 44 per cent, the same as a week ago, with Labour down one point on 33.

However, the picture could be changing. Firstly, a Survation for the Daily Mail showed a Tory lead of just one percent, with Labour up four per cent.

Now following a tumultuous week in Westminster, the Conservatives fall to a 5 point lead over Labour, according to Opinium’s latest poll. Their share of the vote is down 2 points from last week and they currently have 42 per cent vs. Labour on 37 per cent (+4 points).

More than two in five (42 per cent) think Boris Johnson is corrupt compared to 30 per cent who think he is clean. Last week 37 per cent thought he was corrupt, and 31% thought he was clean.

Over half (52 per cent) think Johnson probably did make his “let the bodies pile high” comment (vs. 28% who thought he did not).

When it comes to furniture taste, 67 per cent describe John Lewis as very or fairly posh, which is higher than Habitat (43 per cent) and IKEA (14 per cent), but lower than Selfridges (37 per.cent)

Despite this, approval for the Government’s handling of the pandemic is at its highest point since May 2020, with 45 per cent approving vs. 36 per cent disapproving.

However, there is division over when the election should take place, with just 40 per cent thinking there should be one in the next five years, compared to 39% who think it should take place later or not at all.

Regardless of where a referendum should take place, 47 per cent of UK adults do not think Scotland should become independent, with just 28 per cent thinking it should.

Adam Drummond, Head of Political Polling, comments: “Debate has been raging over whether the prime minister’s various scandals have had “cut through” with the public given polling results (including ours) which would show that people disapproved of the Boris Johnson’s behaviour while also giving his party a sizeable lead in voting intention.

“Today’s poll gives a partial answer to that question as the prime minister’s job approval ratings have declined, his lead over Keir Starmer has shrunk and the Conservatives’ poll lead has been chopped in half while at the same time public approval of the government’s pandemic handling remains consistently positive.”

Related: ‘Criminal investigation:’ Tory staff given one week to hand over communication about flat refurbishment